About half of the world's population lives in coastal regions and relies in part on groundwater from coastal aquifers. Given the risk of seawater intrusion due to sea level rise and excess pumping, and given the expected shortages in water resources due to population growth and climate changes, it is of cardinal importance to understand mechanisms of groundwater flow in coastal aquifers, including flow rates, and to develop new methodologies to study salt water flow. Studying coastal aquifers is important for practical purposes such as water management, and scientific purposes such as determining ocean elemental budgets through water–rock–ocean interaction.

Our research focuses on characterizing flow mechanisms in coastal aquifers, in particular in the context of different time-scales of circulation of seawater in aquifers. Circulation of seawater in aquifers is driven by various factors, including waves, tides, seasonal changes, density differences, and temperature differences. These vary by their spatial and temporal scales and therefore are affected in different ways by water-rock interaction. In order to fully understand and assess the effect of coastal aquifers on ocean chemistry, it is crucial to assess the contribution of each one of the mechanisms that contribute solutes from the aquifer into the ocean. 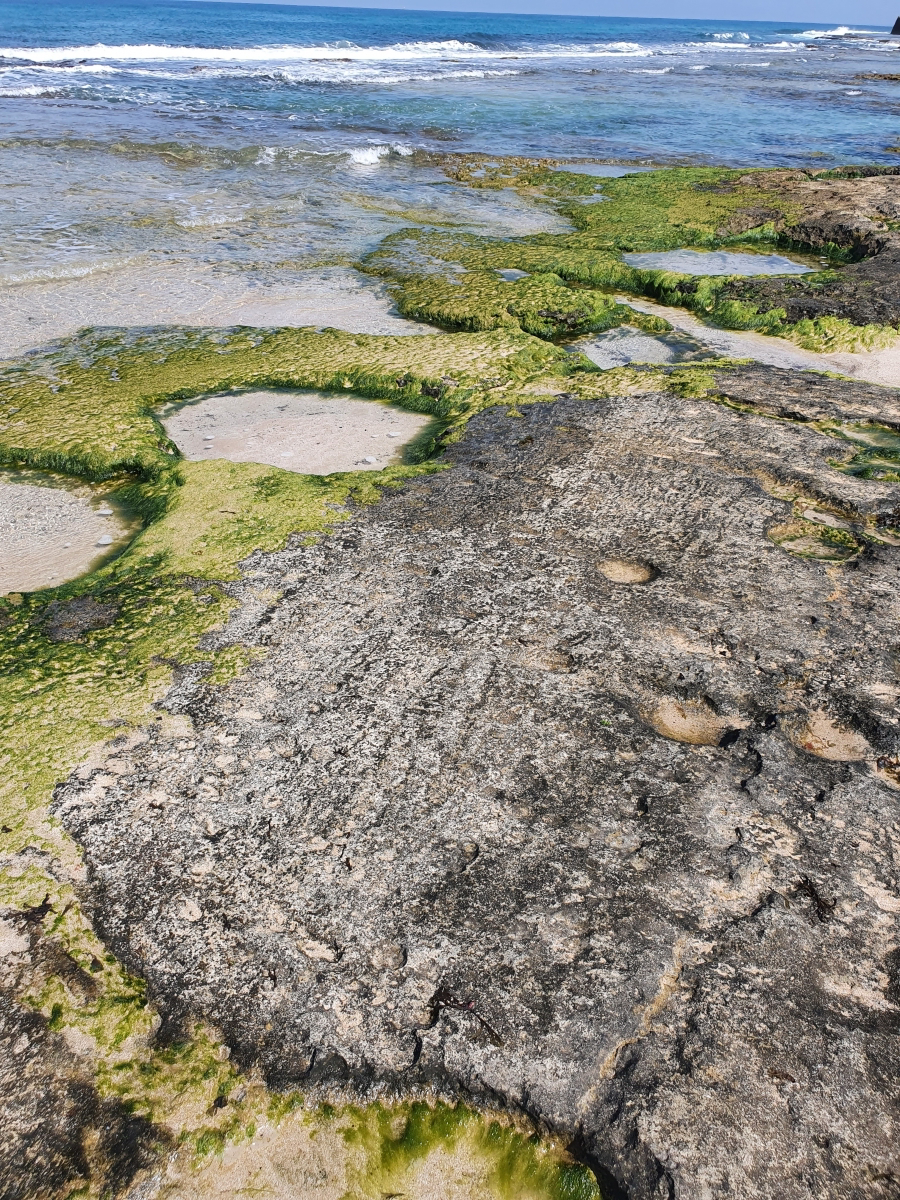