In a counterintuitive finding, a pregnant mother’s stress may actually reduce her female fetus’s likelihood of developing anorexia later in life, according to a new study by the Weizmann Institute’s Prof. Alon Chen.

“It seems that stress during pregnancy actually ‘immunizes’ the offspring against anorexia,” says Prof. Chen, of the Department of Neurobiology.

Scientists had previously linked anorexia, which is much more prevalent among females than males, to stress factors in early life. At the same time, research in Prof. Chen’s lab revealed a connection between stress during pregnancy, messages passed from mother to fetus, and eating disorders. However, in contrast with their initial predictions, the researchers found that female mice born to mothers that had experienced stress during pregnancy were actually less likely to display anorexic tendencies when they reached puberty.

The scientists detailed their surprising findings in a recent Nature Communications article, led by Dr. Mariana Schroeder, a former postdoctoral fellow at the Weizmann Institute and currently a project leader at the Max Planck Institute of Psychiatry, working in collaboration with Prof. Chen. Honing in on the placenta, they identified a specific mechanism through which certain microRNA molecules—called miR-340—are able to mediate a fetus’s future vulnerability to anorexia. When pregnant mothers experienced heightened stress, the placenta reduced the amount of miR-340 molecules reaching female fetuses, who were in turn less likely to experience the eating disorder.

The researchers then overexpressed miR-340 in mice to test their influence on anorexia development, and found that the rates of anorexia jumped dramatically: from 40 percent to 70 percent in females, and from 10 percent to 50 percent in males. In utero, females are typically exposed to about 10 times more miR-340 than males.

This is the first time that scientists have identified a potential mechanism of gestational programming behind anorexia development.

Prof. Alon Chen is supported by the Adelis Foundation, the Norman and Helen Asher Center for Brain Imaging, the Nella and Leon Benoziyo Center for Neurosciences, the Murray H. & Meyer Grodetsky Center for Research of Higher Brain Functions, Mr. and Mrs. Bruno Licht, Sonia T. Marschak, the Gladys Monroy and Larry Marks Center for Brain Disorders, the Perlman Family Foundation, Founded by Louis L. and Anita M. Perlman, and the Ruhman Family Laboratory for Research in the Neurobiology of Stress. 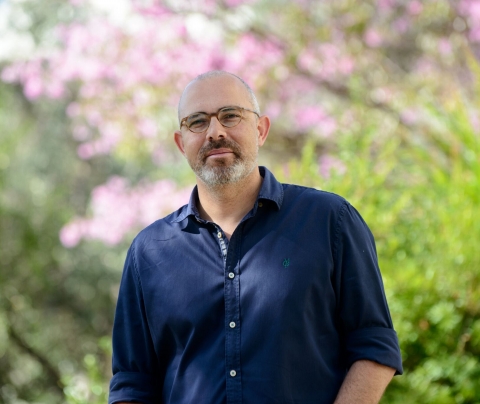