A series of dedications honored supporters for major new gifts in the areas of imaging and genomics, stem cell science, and immunology. 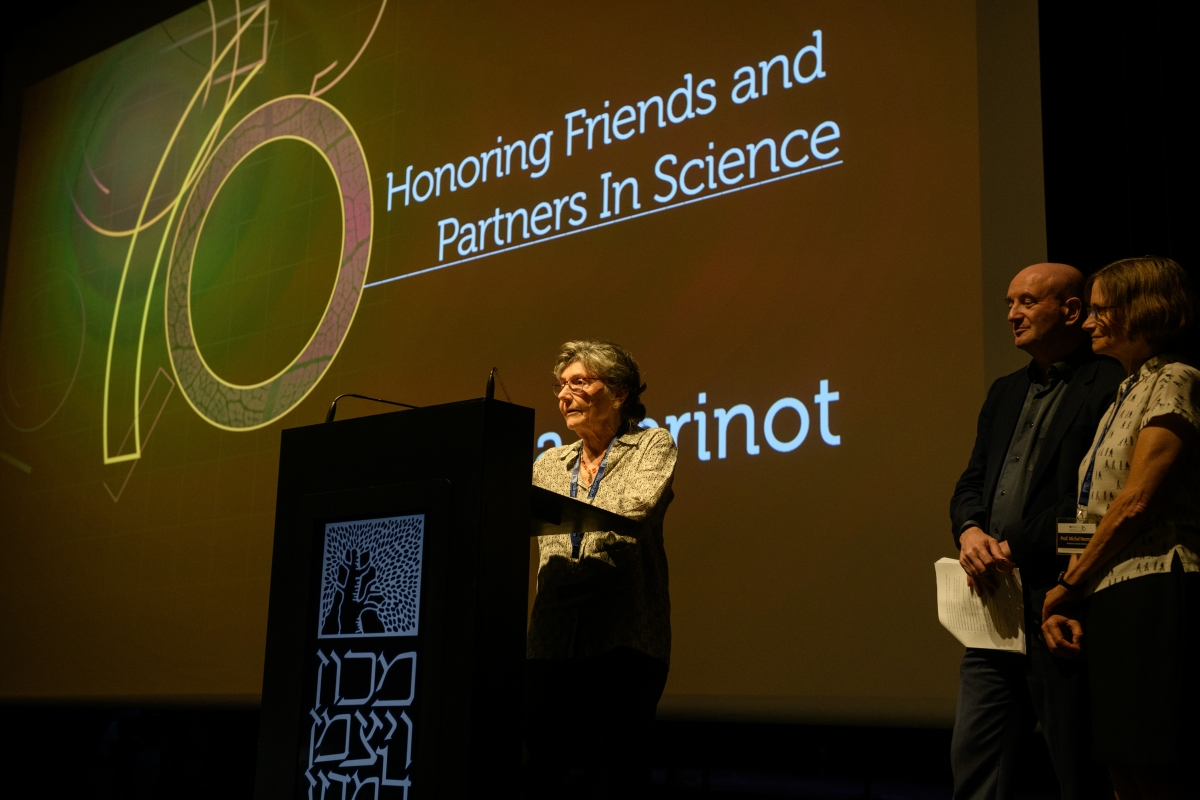 Ilana and Pascal Mantoux were honored for a new visionary gift to support the research of Prof. Yaqub Hanna of the Department of Molecular Genetics. “While we have supported other areas within Weizmann, our support of Yaqub has become a long-term partnership… it has allowed us to develop a personal relationship which we have sustained to this day. We are honored and proud of our friendship with Yaqub,” said Pascal. “Every time we visit Yaqub’s lab, Ilana and I get a more intimate feeling about science.” Ilana spoke eloquently about how non-Jewish Israelis play an integral role in the future of science in Israel, citing Yaqub as an example. “We are proud of the honor that he brings to Israel and to the Weizmann Institute,” she said. 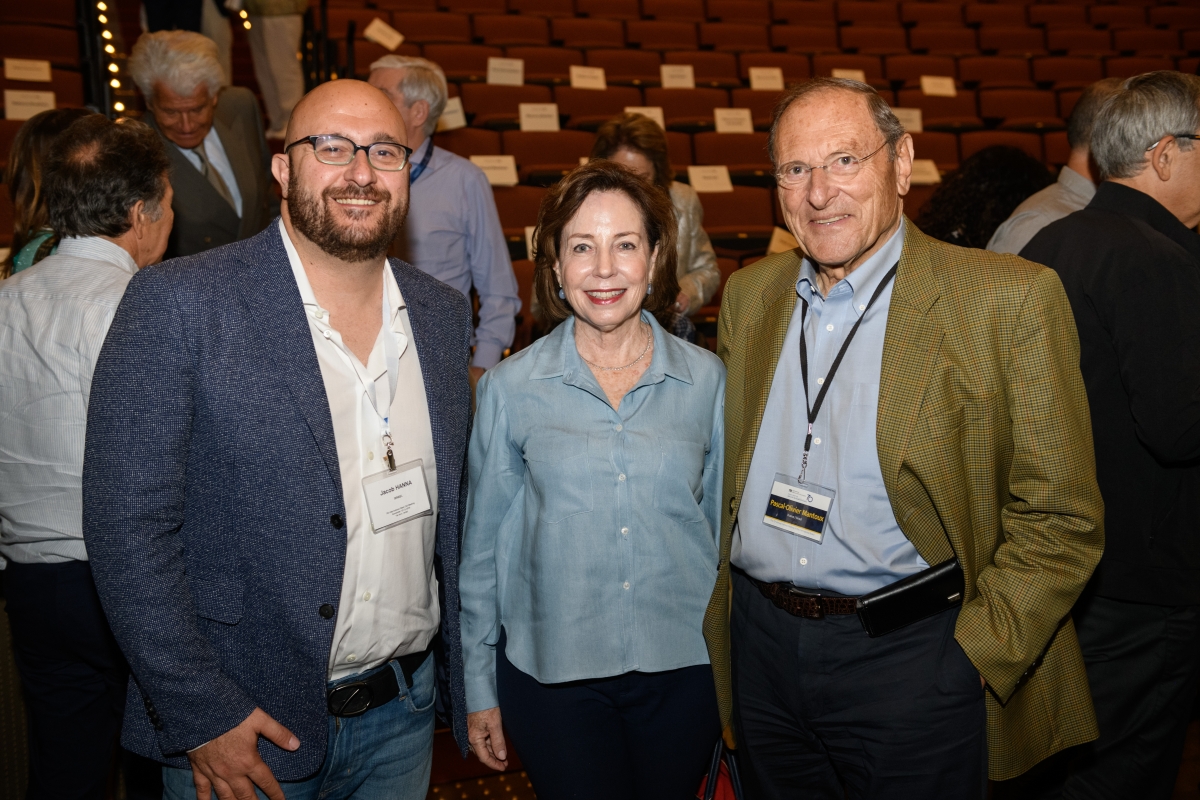 Eden and Steven Romick of California were celebrated for supporting the professorial chair Prof. Ido Amit from the Department of Immunology. “My wife and I are so happy to support Ido and his world-leading work in immunology,” Steve said. 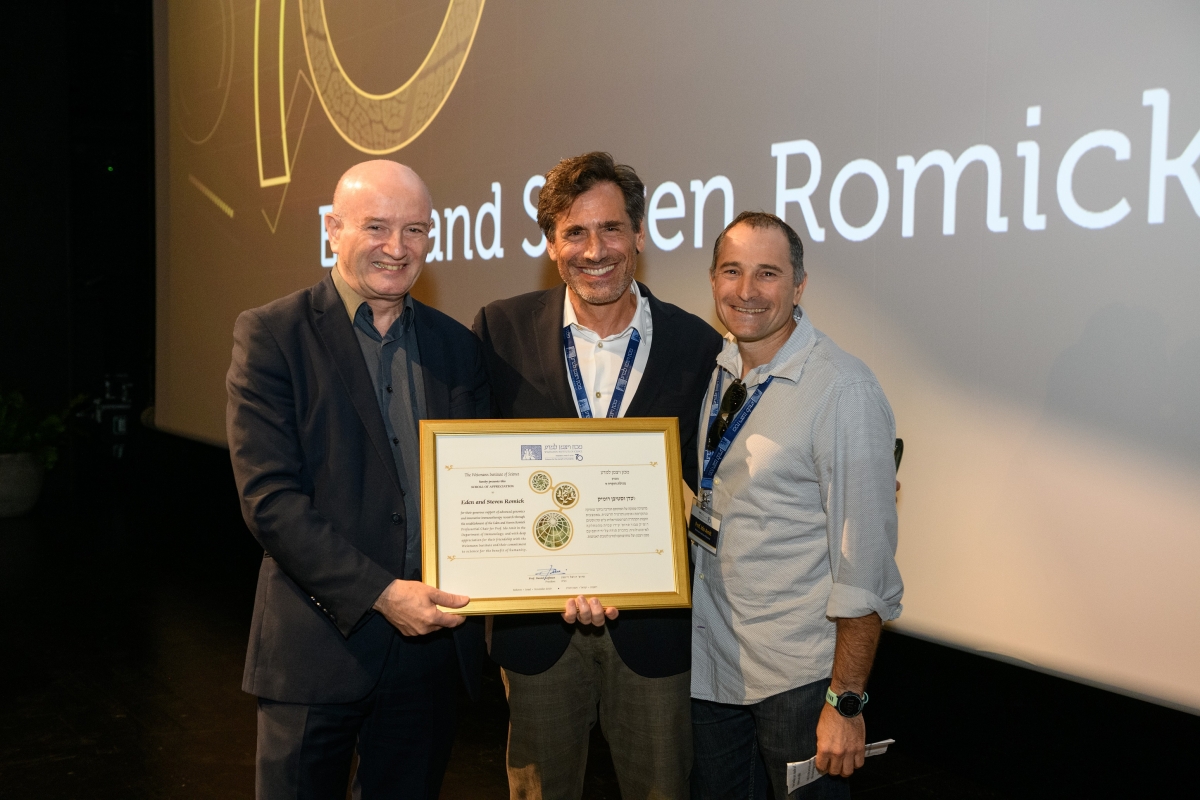