Who meets whom, where and why?

Recently a number of spectacular results was achieved on the cross-roads between Algebraic and Arithmetic Geometry, Convex Polyhedra (Newton-Okounkov bodies), Logic (especially the Model Theory), Singularity Theory, Differential Equations and various flavors of the Galois theory.

The Common Denominator for these apparently distant areas has a personal name known to everybody: the research of Askold Khovanskii (Аскольд Георгиевич Хованский in Russian) spans across these areas.

Incidentally or not, on June 3, 2017 Askold will turn 70. It was a challenge to find a title for the conference that would cover such a broad selection of areas, so we decide to call it a meeting spot. The goal of the conference is to bring together people who otherwise won't routinely meet.

If a theorem has only one proof,—then probably this theorem is not
well understood. 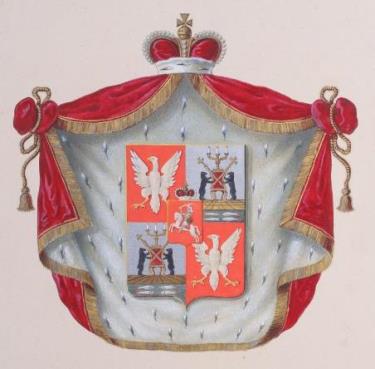 Askold Khovanskii of the University of Toronto and the Independent University of Moscow  graduated from the Moscow State (Lomonosov) University in 1973 with a Soviet equivalent of Ph. D., in which he essentially created the topological Galois theory under the stewardship of Vladimir Arnold. In his Habilitation thesis (1988) he laid down foundations of what is today called the Fewnomials theory, a far-reaching generalization of the idea of the Newton diagram of an algebraic function, but goes well beyond the algebraic geometry.

Since then he worked on uncountably many subjects, from Mathematical Economics to Geometry of Convex Polytopes, from Abelian Integrals to Model Theory, his achievements were recognized by many prizes and festive events. Since 1996 he is affiliated with the University of Toronto, where he took upon himself resurrection of the Geometry study program launched by the great H. S. M. Coxeter.

Askold's connections with the Weizmann Institute have a long history: besides multiple visits, he was a postdoc and sabbatical host for several current WIS faculty members and maintains active cooperation with the WIS mathematicians.

And yes, the famous opera "Khovanshchina" is about Askold's ancestors' rebellious deeds.