Biological waste is defined as biohazard if it contains microorganisms, cell and tissue cultures from human, experimental animals or plant origin, human body fluids such as  blood, semen, etc. 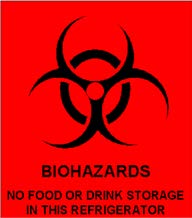 Biological waste is collected in the laboratory by the worker. Petri dishes, flasks, pipettes, tips, contaminated with biohazard materials are disposed in a plastic bag  carrying the biohazard sign, inside the orange bin. 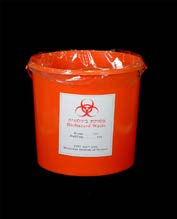 Sharp objects such as syringes, Pasteur pipettes, contaminated broken glass are  disposed off in the “sharps” bin. 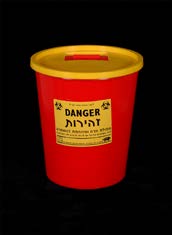 The biological waste is disposed of by the worker into the red bin, at the departmental waste area. Please carry the waste bag with the orange bin to avoid spill of  contaminated fluids. 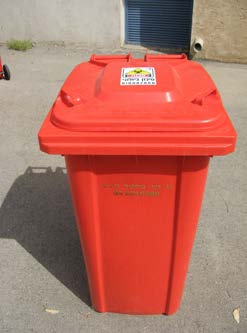 Separate the tissue from the Formalin solution. Tissue remnants dispose into the solid  biological waste. Formalin should be disposed off as Chemical Waste.

Carcasses of experimental animals should not be disposed off as biological waste.  Bring the carcasses to the site designated by the Department of Veterinary Resources.

Ethidium bromide solutions at concentration of less than 1µg/ml are not considered hazardous waste. The ministry of Environmental Protection approved the disposal of such solutions and gels to the regular waste. Any concentrated stock solution has to be disposed as chemical waste, carrying the appropriate Ethidium bromide waste label. These should be placed in the chemical waste area, from where it will be  collected by the Safety Unit. 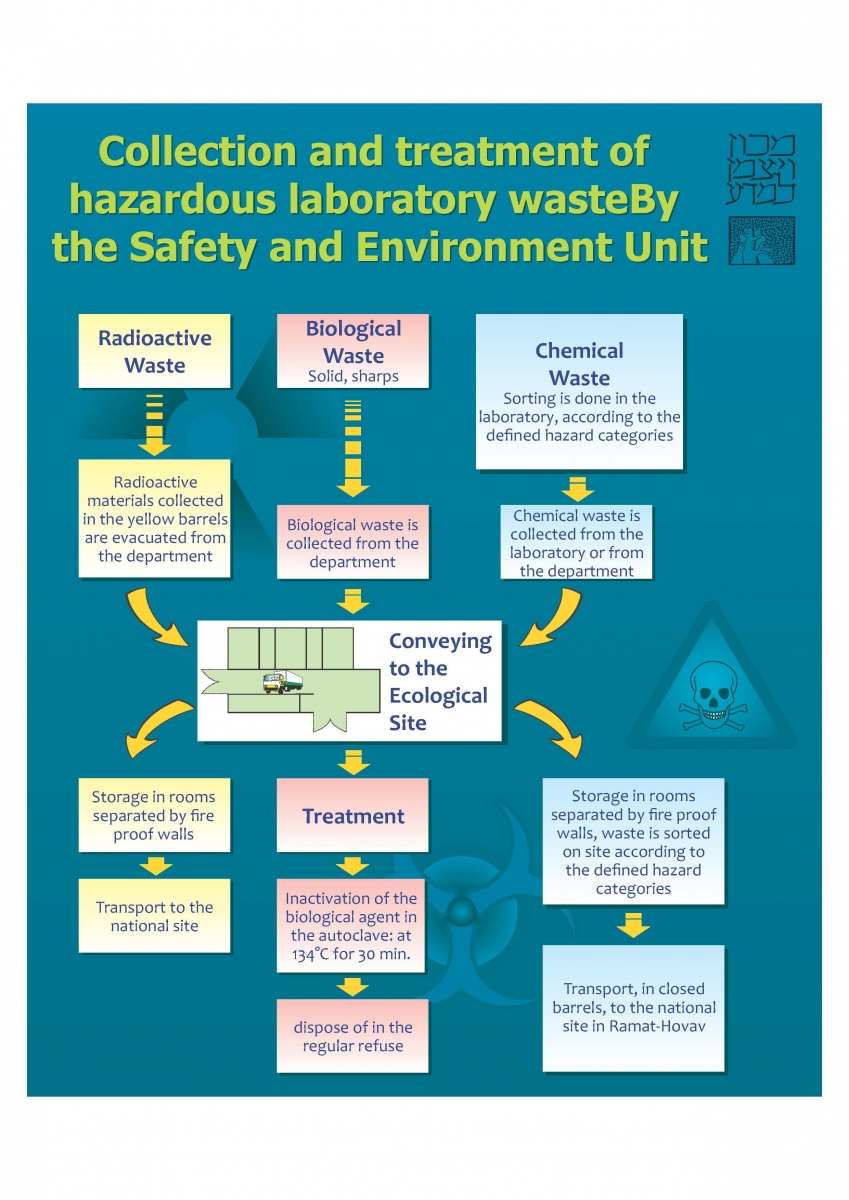