Honors from the Queen, and more

It has been a royal few months for honors and awards. Institute Professor Ruth Arnon of the Department of Immunology was bestowed the honor of the title Officer of the Most Excellent Order of the British Empire (OBE), by Her Majesty The Queen, one of Britain’s highest honors for contributions in arts and sciences. The title recognizes Prof. Arnon’s longtime service as Co-Chair of the UK-Israel Science Council, of which she is also a founding member.

Institute Professor Haim Harari, former Weizmann President and Founding Chairman of the Davidson Institute of Science Education, was awarded the Israel Council for Higher Education (CHE) Prize for lifetime achievement in science education. His achievements include the establishment of the national Perach program and Hemda in Tel Aviv. He was the first head of the Institute’s Department of Science Teaching after its founding by Prof. Amos de Shalit, and was formerly Chairman of the CHE’s Planning and Budgeting Committee. Also, in September he received the Grand Decoration of Honour in Silver for Services to the Republic of Austria for his founding of the Institute of Science and Technology Austria.

The Israel Academy of Sciences and Humanities elected Prof. David Harel of the Department of Computer Science and Applied Mathematics as its new President. The Academy, comprised of a distinguished group of Israel’s preeminent scientists and scholars, helps set the academic and intellectual agenda of the country’s institutions of higher education, advises the government and advocates for funding, and maintains and nurtures Israel’s relationship with the international academic community.

Among other prestigious prizes received by Weizmann scientists in 2021, Prof. Rotem Sorek of the Department of Molecular Genetics was awarded the Rappaport Prize for Excellence in Biomedical Research, recognizing his work on the complexities of and interactions between bacteria and the viruses that infect them. He was also awarded the Institute’s André Deloro Prize for Scientific Research. The Blavatnik Award for Young Scientists went to Prof. Rafal Klajn of the Department of Molecular Chemistry and Materials Science for his work on the creation of novel nanomaterials, which may lead to new ‘life-like’ materials that could rival those found in nature. 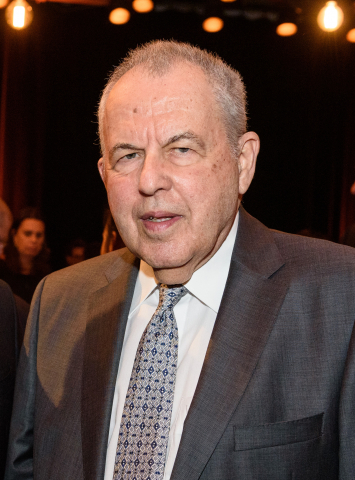 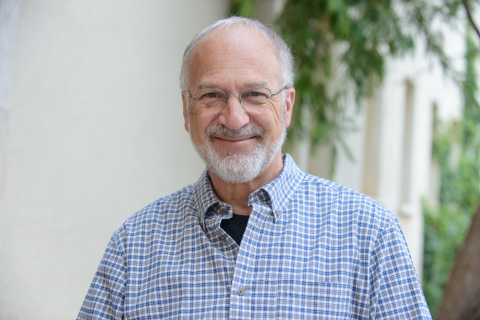 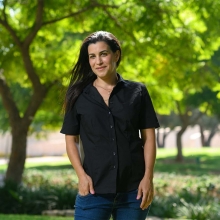 How should the public navigate a bottomless sea of facts and information about science? Dr. Michal Haskel-Ittah is finding a way. 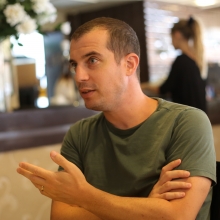 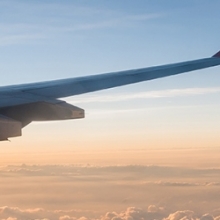