New research conducted by Avital Hahamy in the group of Prof. Rafi Malach in the Department of Neurobiology suggests that idiosyncrasy may, in fact, be a much deeper principle - one that separates autistic brains from those of non-autistic people. The research was conducted in collaboration with Prof. Marlene Behrmann of Carnegie Mellon University.

The researchers looked at data collected in five experiments, in which functional magnetic resonance imaging (fMRI) was conducted on resting brains. When people are at rest - not thinking of anything in particular - patterns of slow oscillations emerge, and these tend to synchronize across the brain’s two hemispheres. Previous research had suggested that there was under-synchronization between certain areas in the brains of people on the autistic spectrum, but other studies had shown that autistic brains had over-synchronization in these areas.

The new study suggests that both happen, in fact: Over- and under-synchronization may both occur in autistic brains. The real difference, according to the findings, is that non-autistic brains all tend to conform to a general pattern, while those of people on the autistic spectrum veer from the pattern, each in its own individualistic manner. The scientists even found that the severity of the disorder in an individual was reflected in how “idiosyncratic” their synchronization patterns were.

The researchers hypothesize that normal socialization and interaction with the environment may be what creates the “conformist” synchronization pattern in most individuals, while the brain of a person with autistic spectrum disorder, who lacks sustained interaction with his environment, may not be molded on such consistent patterns. 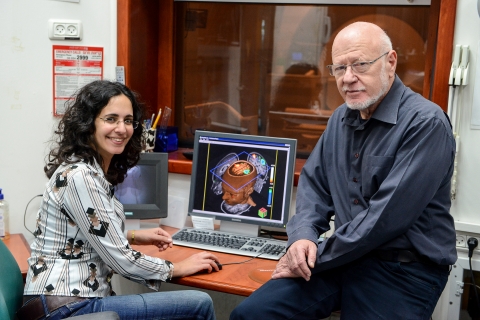 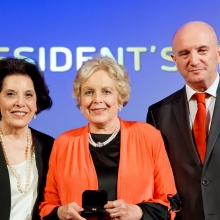 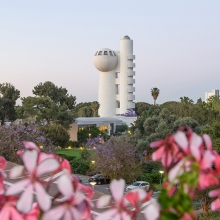 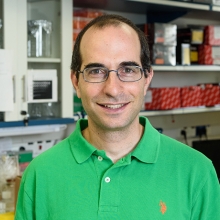