Most of us know that “sleeping on it” helps us consolidate memories we first formed while awake. And neuroscientists have shown that it is possible to influence the process of memory activation while we sleep by using odors we’ve come to associate with those memories. Now, a Weizmann Institute study looking at the function of the olfactory system during sleep found that introducing certain odors directly to a single nostril of sleeping subjects can specifically activate that same side of the brain—and thereby reactivate specific memories. The study, published in Current Biology, was carried out by neuroscientists Profs. Rony Paz, Noam Sobel, and Yadin Dudai, in collaboration with Prof. Yuval Nir from Tel-Aviv University.

The team reached this discovery by studying a process called targeted memory reactivation (TMR), which involves exposing participants, while they nap, to sensory cues for information they learned while awake. Previous studies of TMR—which works during the non-dreaming, or NREM part of the sleep cycle—showed that such cuing typically causes memories to reactivate across the brain, rather than in a particular region. In this study, the scientists took advantage of a unique characteristic of the human olfactory system: When you sniff odors through your left nostril, the odor will mainly activate the left side of your brain; odors sniffed through the right nostril will mainly activate the olfactory cortex on the right side. Thus, the scientists hypothesized that single-nostril olfactory stimulation would lead to ‘one-sided’ brain activation, and therefore if done during sleep, could reactive memories selectively on one side of the brain.

And that is exactly what they found: Ella Bar, a PhD student under the joint supervision of Prof. Paz and Prof. Nir, directed participants to learn to associate words with specific locations on a screen. That is, the words were presented either in the left visual field or the right visual field. All the while, the participants smelled a particular scent—like roses—through both nostrils. Later, as the participants snoozed, Ms. Bar delivered the scent to only one nostril. As predicted, participants were better at remembering the locations of words that been presented to the side of the brain that been stimulated with the scent while they slept.

“The study proved it is possible to transcend the across-the-brain activation typical of TMR by selectively promoting specific memories,” says Prof. Paz, who also heads the Department of Neurobiology.

Can we translate this scented effect to real life? Yes, say the researchers. They envision using this non-invasive technique to help individuals with one-sided brain problems, such as persistent traumatic memories—which are frequently stored on the right side—or unilateral stroke injuries.

Such rosy—and collaborative—thinking typifies the goals of the Weizmann Institute’s neuroscience flagship project, the Institute for Brain and Neural Sciences. 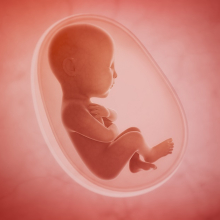 For many, regular injections of synthetic insulin are the only way to push back against the long-term effects of diabetes, which can include devastating damage to the heart, blood vessels, eyes, kidneys, and nerves. 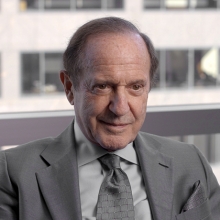 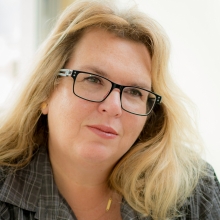