When physicists wanted to understand how the building blocks of matter — protons, electrons, and ions — behave, they built particle accelerators. The idea being, by propelling these particles to very high speeds, and then causing them to collide with each other or strike a surface, the scientists could gain new insights about the subatomic structure of the world we live in.

In cancer, one of the biggest challenges is eradicating tumors without destroying surrounding tissue — collateral damage which often has detrimental effects on patients. Scientists have long understood that proton therapy is one potential solution, and indeed it has been in use for over 60 years. In proton therapy, proton beams are targeted with great precision and have become widely used for selected indications with highly sensitive surrounding tissue such as eye, brain, head and neck, and pediatric tumors. It also shows much promise for the treatment of deep tumors and radio-resistant cancers. And it is often used children with cancer, whose growing bodies are highly susceptible to collateral damage from radiation therapy.

But the high cost of proton therapy facilities—often exceeding $100 million—means that not many such centers exist. Of the approximately 90 facilities in the world to date, about half are in the U.S. and none are in Israel. Even though an additional 40 are under construction across the globe, fewer than one percent of all cancer patients who need radiotherapy (RT) worldwide have access to proton or light ion (a similar type of focused radiation therapy that uses carbon nuclei rather than hydrogen protons) therapy, and most of them can only receive proton therapy via clinical trials.

Prof. Malka’s expertise in the physics of proton lasers has contributed to the promise of LPAs as a potential new candidate for producing proton beams at moderate cost. “The concentrated power and smaller size of these lasers could mean more power and precision with fewer infrastructure needs, and therefore, could easily and affordably be made available to more cancer patients,” says Prof. Malka.

In an example of how one research breakthrough can cascade into other, unpredicted uses and discoveries, the Malka team has also begun to explore the use of LPAs to produce Very High Energy Electron (VHEE) beams—electrons with super-high energies—as an alternative to X-ray treatment. Several million patients throughout the world receive X-ray-based RT cancer treatments. More energetic electron beams, such as those produced by laser plasma accelerators, could be used for RT and provide better clinical results.

VHEE beams can deliver a high dose of high energy/low radiation electrons narrowly focused on a specific target, and offer a deeper penetration than conventional X-rays. The high speed can be especially advantageous for precise dose delivery to challenging indications of moving tumors such as lung and liver, for which radiotherapy outcomes are still poor.

Meanwhile, prostate cancer is a one of the most challenging cancers to treat without causing collateral damage to sensitive surrounding regions of the body—often leading to incontinence and sexual dysfunction. Using computer modeling, Prof. Malka’s group compared the advantages of photon, proton, and VHEE intensity-modulated radio therapy (IMRT) plans for treating prostate cancer. Their results indicated that compared with conventional X-ray treatment, VHEE would likely be better at sparing the surrounding normal tissue while still delivering the required dose level to the target cancer.

In a clinically approved prostate treatment, Prof. Malka has already shown that such beams are well-suited for delivering the required dose of radiation, very precisely concentrated, with a deep penetration into tissues, resulting in less damage to collateral and healthy tissues.

His dream — which would be a boon to countless patients—is coming true following a year of experimental runs: the generation of the most energetic electron, proton, and x-ray beams ever produced in Israel, paving the way to application.
Born in Casablanca, Morocco, Prof. Victor Malka spent most of his life in France. He is one of the world’s leading laser plasma physicists; for 20 years he ran a world-class laboratory in high-intensity laser physics at the École Polytechnique in Palaiseau, France, and directed a leading plasma physics lab at the French National Center for Scientific Research (CNRS). He joined Weizmann’s Department of Physics of Complex Systems in 2019, drawn by the outstanding scientific environment which would support his ambitious scientific program. 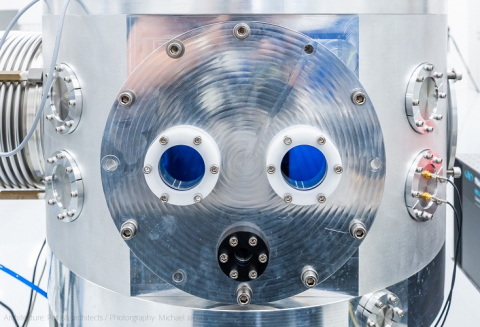 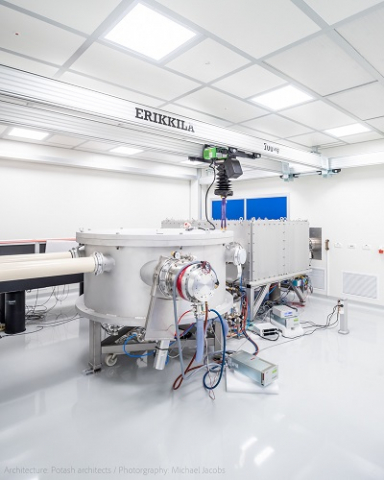 A new generation of laser technology for defense, aerospace, and medicine 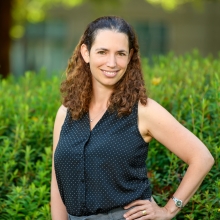 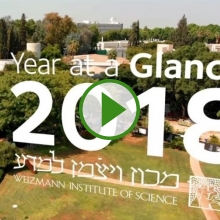 This year was a great one for the Weizmann Institute of Science. Here's why! 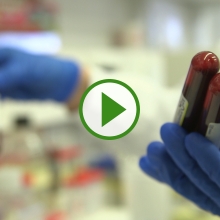