A two-month visit to the Weizmann Institute in 2006 changed Dr. Hagen Hofmann’s life in a profound way. The German native worked that year as a research fellow in the lab of Prof. Gilad Haran in the Department of Chemical Physics.

Today—eight years later—Dr. Hofmann and his young family find themselves busy learning Hebrew and adapting to life on the Institute campus. He joined the Weizmann Institute’s Department of Structural Biology in August 2014.

“It was really a totally rational decision,” Dr. Hofmann said. “The Weizmann Institute is simply the best place to do science and offers unprecedented opportunities for a young scientist. I feel lucky to be here.”

In his interview, he talked to a dozen people who “were enthusiastic about what I was proposing to do,” he says.

Most surprising of all, he says, was the absence of discussions around administration and funding sources. “It was clear that the Institute offered real scientific independence and all the necessary support and facilities to realize my ideas while working in an excellent department.”

When he visited with his wife, Andrea, and their two children, Charlotte and Karl (aged 4 and 6) a year ago, the young ones, he says, “immediately fell in love with Israel.” They moved in the midst of Operation Protective Edge in the summer. Since then, he says, the friendly, open atmosphere of young scientists and their families living on campus made them feel welcome. “We were invited out for meals and visits constantly. And when Andrea’s parents visited recently, they were impressed with Israel and are eager to return,” he says.

Dr. Hofmann says he has been given a “once-in- a-lifetime” opportunity to open two fully equipped laboratories: one for biochemistry and molecular biology, and the other for optics and laser spectroscopy. He plans to work from “the bottom up,” starting at the molecular level, observing and measuring transcription factors - proteins that guide the actions of DNA - using in vitro single-molecule fluorescence spectroscopy. Then he will move to the cellular level, using single-molecule live-cell imaging to measure the number and distribution of the transcription factors. He plans to start with bacteria.

In contrast to humans, certain bacteria have a survival mechanism referred to as “competence” that enables them to incorporate whole chunks of DNA from sources outside the bacteria cells, and to form durable spores that can survive even space travel. However, competence develops in only a small number of cells, perhaps five to 10 percent of them, and only when nutrients are scarce. While the central transcription factor and its regulator—ComK and ComS, respectively—are well known, it is still a mystery how they affect only a small number of cells and how the individual molecules interact in this circuit.

Structural and dynamic information about ComK and ComS is scarce, and neither has been successfully crystallized, the first step to determining their structure using x-ray crystallography. ComS is what is known as an “intrinsically disordered protein,” or IDP. In humans, ComS is suspected of playing a crucial role in the onset of numerous pathologies including cancer and age-associated neurodegenerative disorders.

Dr. Hofmann is investing in state-of-the-art technologies with single-molecule resolution that is required to find structural clues about these proteins. Future synthetic biology approaches to rewire or reprogram genetic circuits for pharmaceutical and industrial applications may greatly benefit from the single-molecule and nanofabrication techniques he plans to develop.

Dr. Hagen Hofmann is funded by The Benoziyo Fund for the Advancement of Science, The Gurwin Family Fund for Scientific Research, Barton Award for Young Scientists. Dr. Hofmann is the incumbent of the Corinne S. Koshland Career Development Chair in Perpetuity. 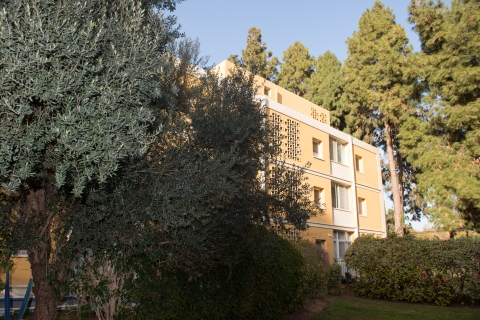 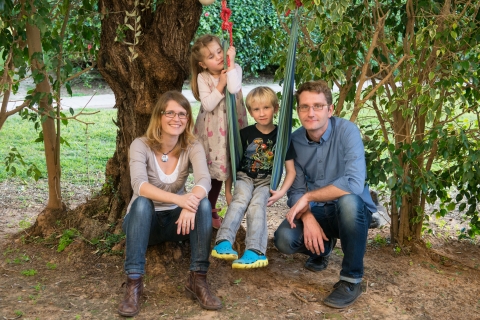 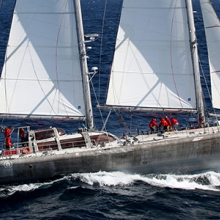 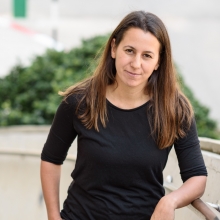 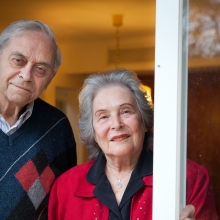