A Turing Award winner and first recipient of the Israel Prize for computer sciences, Rabin is credited with some of the most profound and innovative contributions ever made to the field. Beyond his research achievements and their sweeping applications, he played an indispensable role in laying the academic foundations of the disciplines at the root of Israel's high-tech industry.

In 1935, as a young boy, Rabin left Germany with his family and settled in Mandatory Palestine. He was admitted into the master’s degree program in mathematics at The Hebrew University of Jerusalem, graduating in 1953. In 1957, while working on his PhD, also in mathematics, at Princeton University, he was invited by IBM Research to be part of its summer student program. His work there led to two publications that were to become cornerstones in automata theory, nondeterministic computation, and complexity of computations.

For the six decades since, Prof. Rabin's pioneering research has provided profound insight in a number of areas, as well as the basis for numerous advances. His work on algorithm theory yielded randomized algorithms and other innovations in the field, including logical tools that are central to computer program verification theory. His original work on using randomization (probabilistic choice) in computation had wide-ranging applications in modern cryptography and distributed computing. His studies of cryptography and computational complexity led him to invent an encryption method that is provably unbreakable. Recently he has applied Zero Knowledge Proofs to create secure auctions immune against collusion of bidders.

He spent the greater part of his research career at The Hebrew University, where he also served as Rector (academic head). In addition, he has been a professor of computer science at Harvard University. Beyond his own work, Rabin has made a profound impact on the establishment of computer science departments and teaching programs in Israel and at the Weizmann Institute, and has been an influential mentor and advisor to many of the Institute's faculty members.

Prof. Rabin has received many of the most important prizes in the computer and information sciences, including the ACM Turing Award (1976), the world’s most prestigious prize for computer science; the Harvey Prize (1980); the IEEE Charles Babbage Award (2000); the Dan David Prize (2010); the Kanellakis Theory and Practice Award (2004); and the Dijkstra Prize in Distributed Computing (2015). He was the first computer scientist to receive the Israel Prize (1995) and is a member of the world's most prestigious academies. 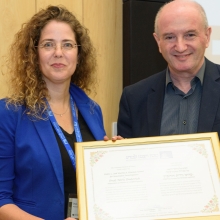 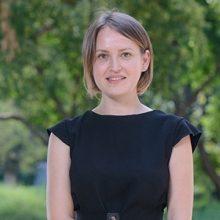 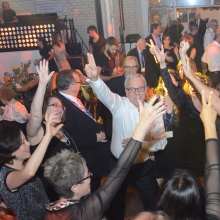