Science can be complex and often hard to ‘see’. But a scientific animator’s skill can change that by bringing it all to life, not just for the scientist but for the lay person too.

Weizmann PhD graduate, Dr. Ofir Shein Lumbroso, is in Australia honing her skills to become a scientific illustrator in year-long biomedical animator internship at the Garvan Institute of Medical Research in Sydney. Ofir completed her PhD at the Weizmann Institute and arrived in Australia in December 2019. At Weizmann, Ofir studied under the supervision of Prof. Oren Tal. Her main project involved predicting and measuring a new fundamental electronic noise, generated by temperature difference between two electrodes. The work was published in Nature.

Ofir says that she always had a passion for scientific animation, an area she ultimately wanted to pursue in her career. During her PhD studies, she completed a course in online illustration but the obligation to advance her PhD research was such that she couldn’t complete the course.

During the last year of her studies she saw an ad for the Garvan position and “jumped at the chance,” she recalls. 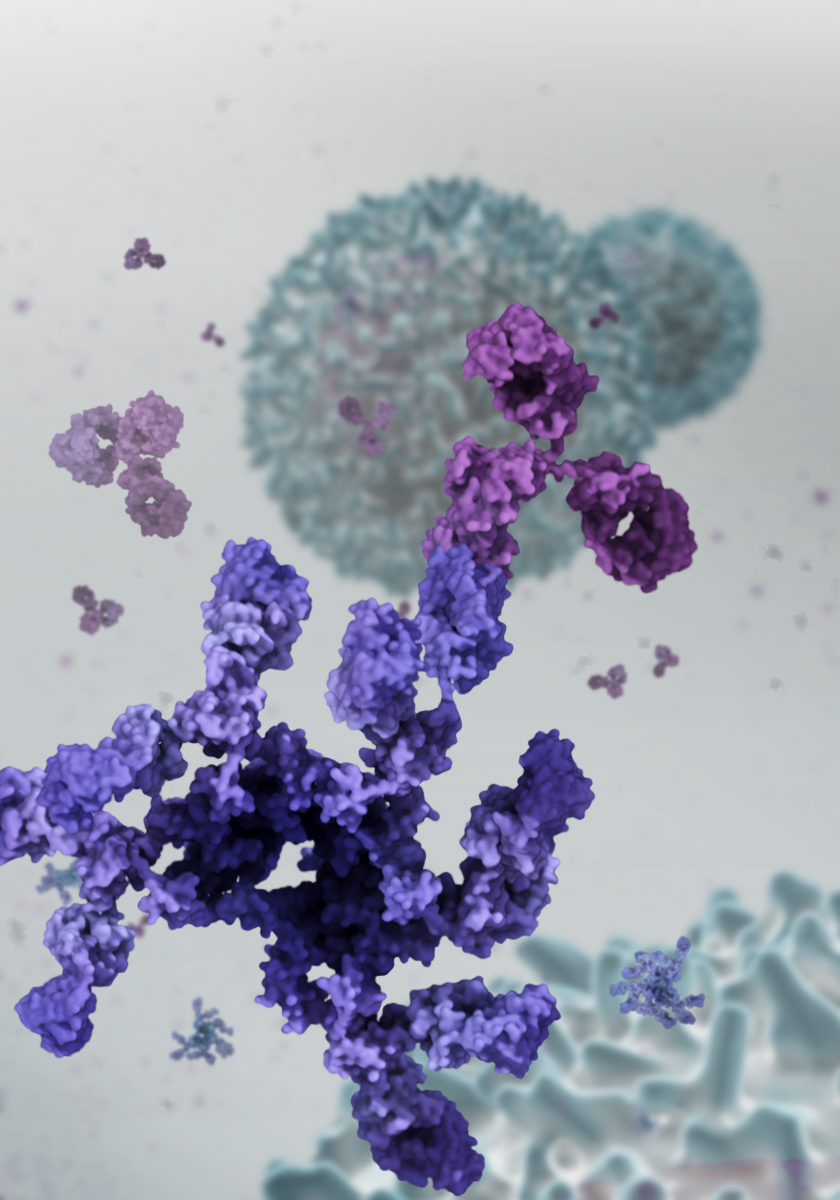 Garvan and Weizmann have an extensive research cooperation program, including the Garvan-Weizmann Centre for Cellular Genomics in Darlinghurst.

“I am learning from one of the best and it’s an exciting time. Once the year is over I hope to continue in a role as a scientific animator at the Weizmann Institute,” says Ofir.

One of her major objectives is not only to further develop her animation skills, but to complete a scientific video about the evolution of the genetic mutation that causes autoimmune disease. This is based on the work of Dr. Joanne Reed and Garvan’s Executive Director, Prof Chris Goodnow.

“The main goal of a scientific animator is to make science accessible while staying true to the most up-to-date research developments, which is a great challenge,” she says. “A big part of the job is to conduct thorough literature reviews in the relevant fields before animating it. After this, we then create a storyboard containing the key messages about what to convey and visualise. It really follows the same principles as creating a television advertisement. The whole process finishes with an edit in post-production, a voice over added with music and relevant sound,” she explains.

The process is a thrill for Ofir as it satisfies many of her passions, including art. “The most exciting thing for me is the fact that I can combine two passions in my life: science and art. I love the possibility of being able to communicate the magic of science through my animations,” she says.

Although she’s in Australia during the COVID-19 pandemic, the country hasn’t been hit hard and she and her husband are taking advantage of the opportunity to travel around the country. “We had a great time back then and we are enjoying the beauty of Sydney during our current stay and hopefully we’ll manage to explore other parts of Australia as restrictions ease,” she adds.

The latest issue of Garvan’s magazine Breakthrough, features her work.

This isn’t the first time Weizmann and Garvan are collaborating on scientific illustrations, in the world of science education at schools. Read more about the institution’s shared work in science animation and communication.