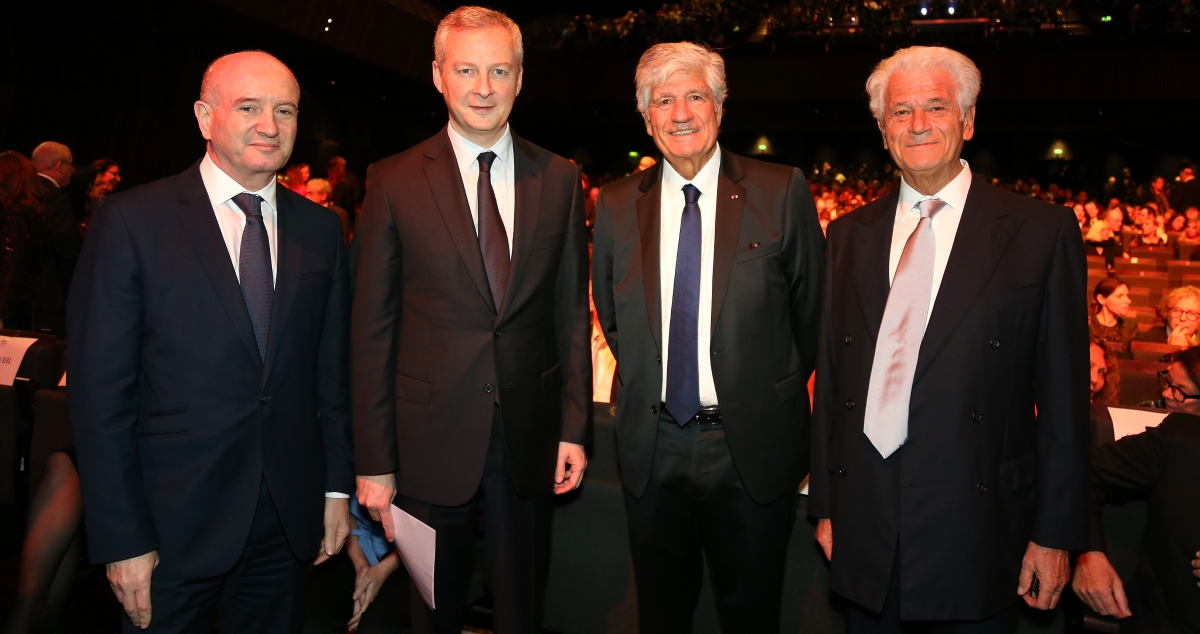 Other speakers included Laurent Delahousse, who directed a film about Ms. Veil called The Instinct of Life, and French actress Isabelle Huppert, who read texts penned by Ms. Veil. Sidney Toledano, a member of the Board of Pasteur-Weizmann, discussed the results of scientific research related to cancer and antibiotic resistance. The pianist Khatia Buniatishvilli and the jazz bassist Avishai Cohen gave two recitals.

The event ended with a dinner that brought together more than 500 people in the restored Salle Pleyel, the “Cathedral Hall.” 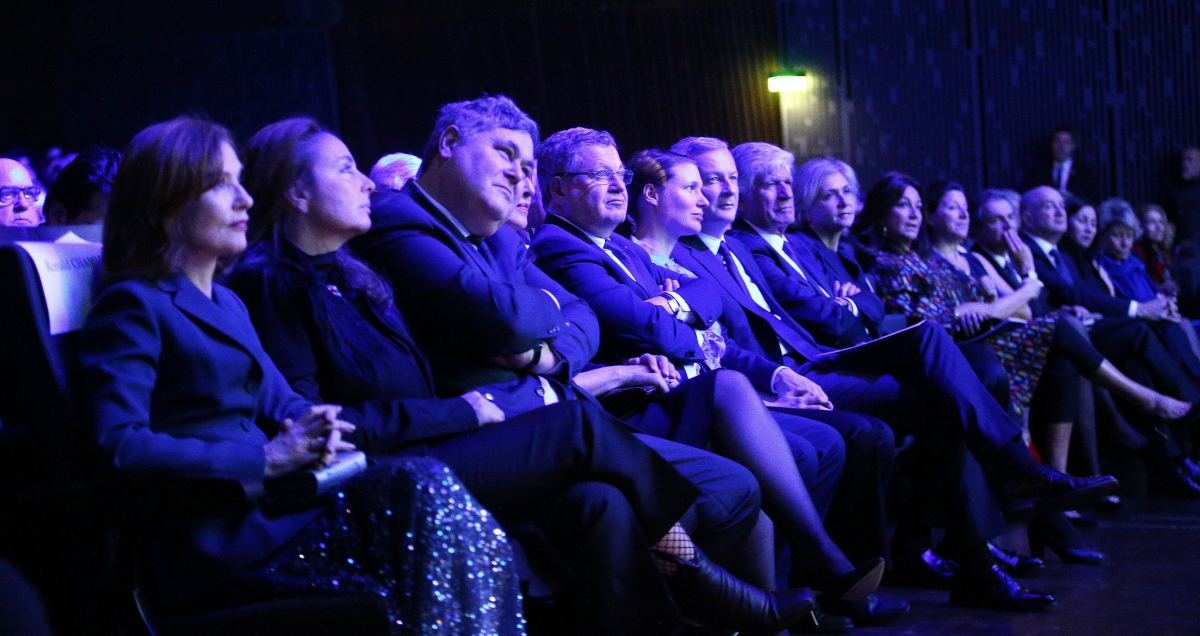