We are studying one of the most exciting discoveries of recent decade, the new state of matter called the Quark-Gluon Plasma (QGP).

Why? Because the QGP is what the Universe was at its creation and because it's a system governed entirely by the Strong Force. Colliding heavy ions allows us to create a matter at the temperature of approximately 2,500 GigaKelvin that is more than 100,000 times hotter than the core of the Sun. This is the Earthly laboratory that puts the Qunatum Chromodynamics to the highest scrutiny test.

To study such reactions we use particle colliders such as RHIC at BNL, LHC at CERN and some other new machines, where the most advanced detetors are build to look at the world of subnuclear paricles. Our group works with the data from the ATLAS detector to understand what QGP is, but not only. Come and have fun at the Heavy Ion Physics Lab. 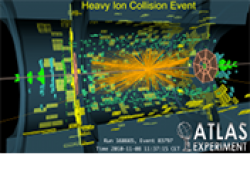 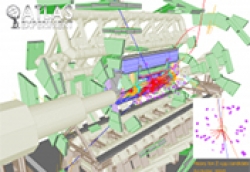 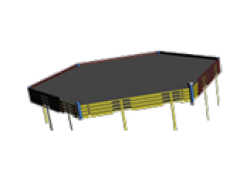 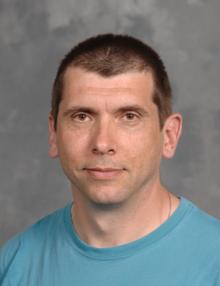