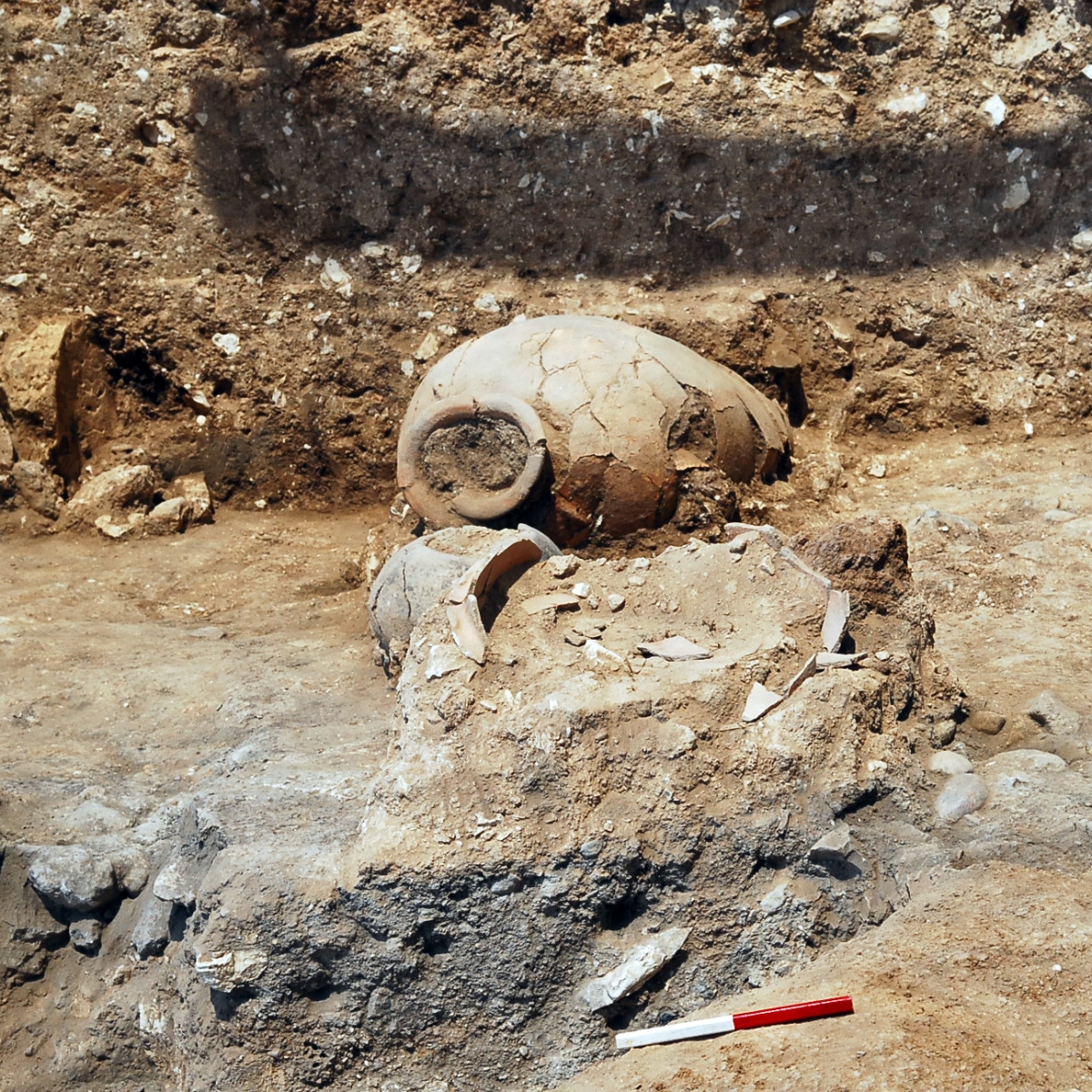 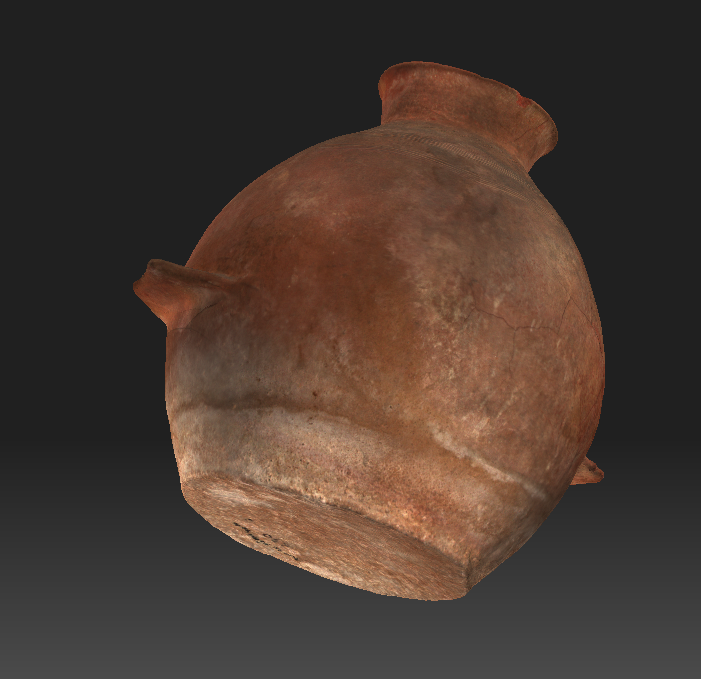 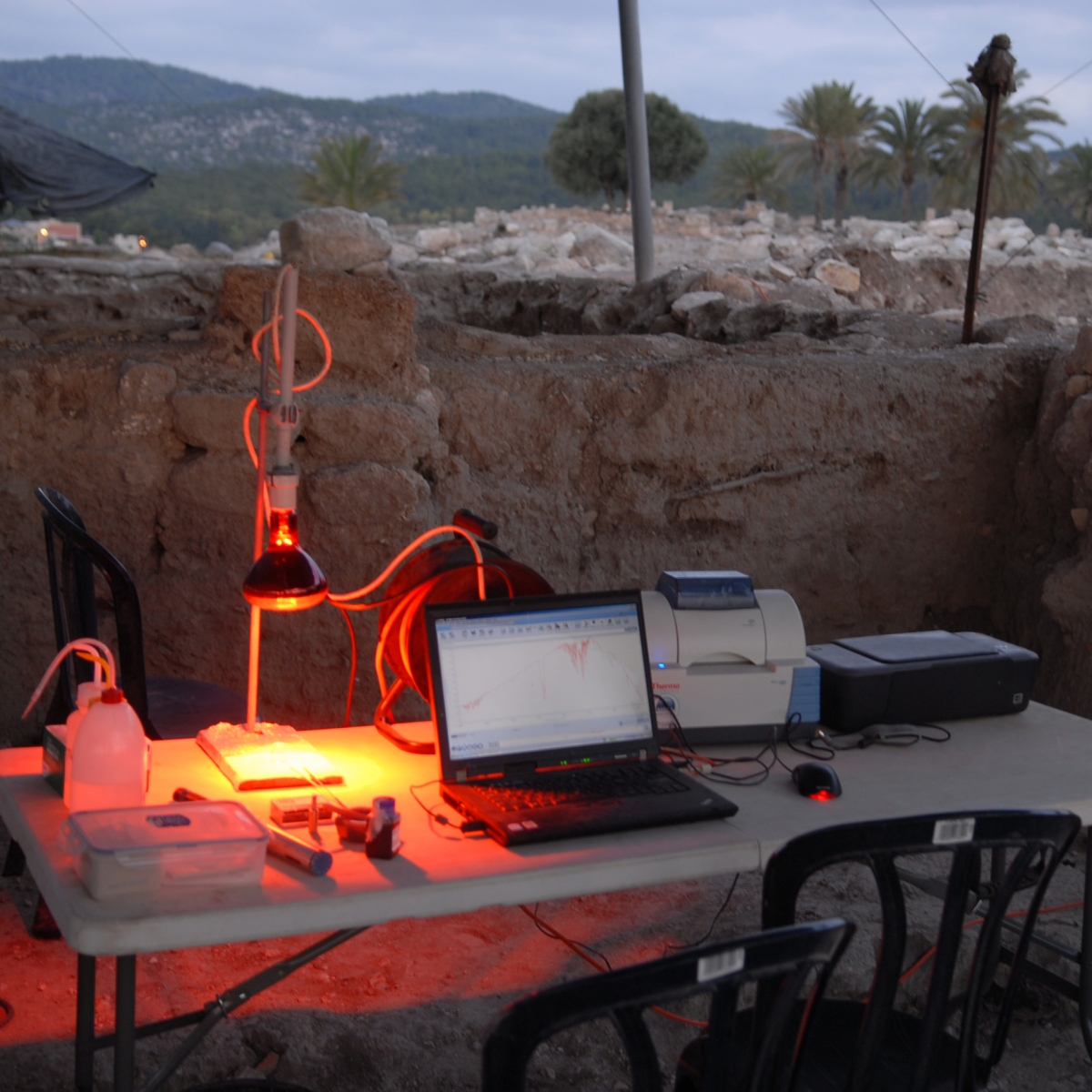 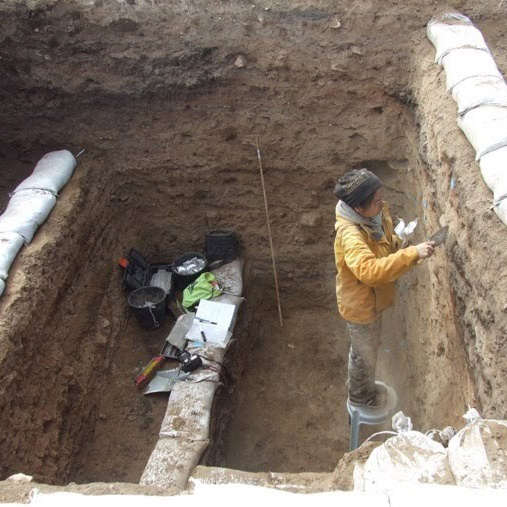 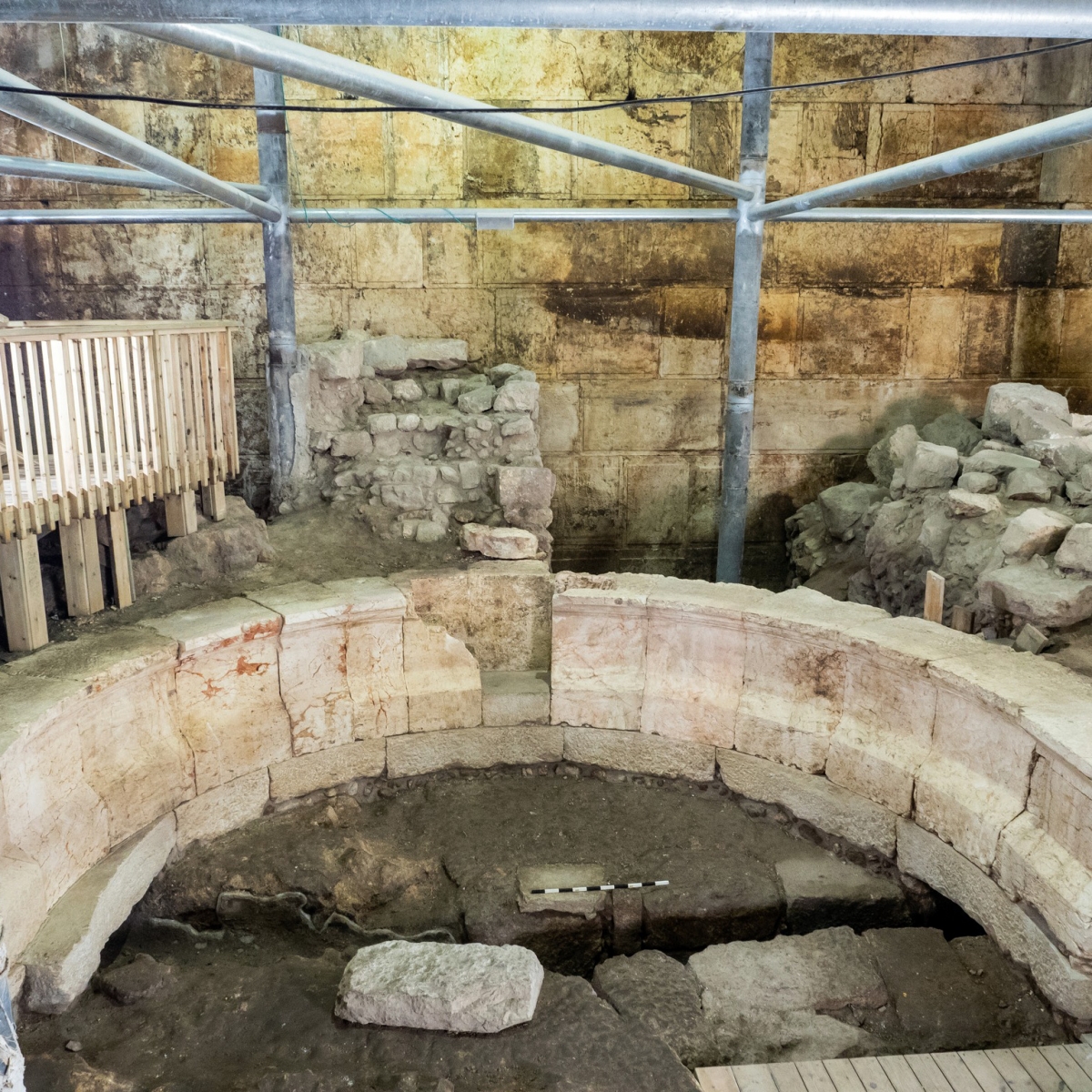 Prior to the current study, there were surprisingly less than ten published radiocarbon dates from Jerusalem, despite the 150 years of archaeological excavation. The project aims at correcting this, by applying extensive stratigraphical and well-controlled radiocarbon dating to the ongoing excavations, as well as re-exposing strata from past excavations from remaining sections and borders of the excavations. A case study on the Gihon Spring Tower has already shown that the Middle Bronze Age date, given formerly to the tower, needs to be re-evaluated (published in the journal Radiocarbon). A study made below Wilson's Arch found that the first phase of the arch was built by Herod the Great. Several decades later, the arch was expanded by one of the Romans' procurators, before the Great Revolt at 70 AD. A small theatre was exposed in the excavations (shown in the picture above). We found that it was built in the time of Hadrian, just before the Bar-Kochva Revolt at 132-136 AD. Several additional structures and features were dated as well. This study was published in the journal PloS ONE.