Ever wonder why shedding unwanted pounds gets harder with time? And why, after a diet, the pounds come back—and with a vengeance, often adding more to the waistline than ever before? Now, there’s an answer from science.

It turns out that it’s not all about willpower or bad eating habits. New research from the Weizmann Institute of Science has shown that our intestinal microbiome "remembers” past obesity episodes and drives exaggerated weight gain following successful dieting.

In a study recently published in Nature, a research team headed by the groups of Dr. Eran Elinav of the Department of Immunology and Prof. Eran Segal of the Departments of Molecular Cell Biology and Computer Science and Applied Mathematics demonstrated that the  gut microbiome maintain a “memory” of previous obesity, that persists up to five times as long as was required to lose weight by dieting, and contributes to exaggerated weight regain when again exposed to “obesity-promoting” conditions.

According to the researchers, the post-obesity microbiome is characterized by a persistent deficiency in metabolites called flavonoids, whose job is to promote energy expenditure and the breakdown of fat.

“The gut microbiome plays an unexpectedly important role in exacerbating post-dieting weight gain,” says Dr. Elinav. “Our studies, which were performed in mice, showed that obesity triggers a persistent change in the microbial composition of the gut. Flavonoid deficiency leads to accelerated post-diet weight gain, as well as a greater risk of diabetes and elevated cholesterol levels after each dieting cycle.” The scientists demonstrated that it is possible to replenish the missing metabolites in mice, with favorable metabolic results.

To clearly establish that gut microbes are the source of rebound obesity, the scientists used broad-spectrum antibiotics to wipe out the gut microbe population in a mouse model. In these mice, the post-diet weight gain did not occur.  Further, they demonstrated how, when intestinal microbes taken from mice with a history of obesity were transferred into sterile germ-free mice that do not carry any microbes of their own, such mice exhibited the hallmarks of a post-diet weight rebound. These experiments demonstrated that exaggerated post-diet weight gain is indeed driven by the microbiome.

The microbiome and personalized diet

In the Nature study, the scientists reported on their creation of a machine-learning algorithm based on the mouse microbiome, which allowed them to predict which mice would suffer from successive cycles of obesity.  It also allowed them to accurately forecast how much weight would be gained. The approach, which makes it possible to predict which type of food would induce which type of weight gain, is currently being examined in humans.

“Bad dietary habits can contribute to obesity, but weight gain is not a ‘one size fits all’ phenomenon,’” says Dr. Elinav. “We are able to use hundreds of microbiome parameters as a read-out, and accurately predict the rate of weight gain in individuals–something that we believe may prove true in humans as well as mice.” 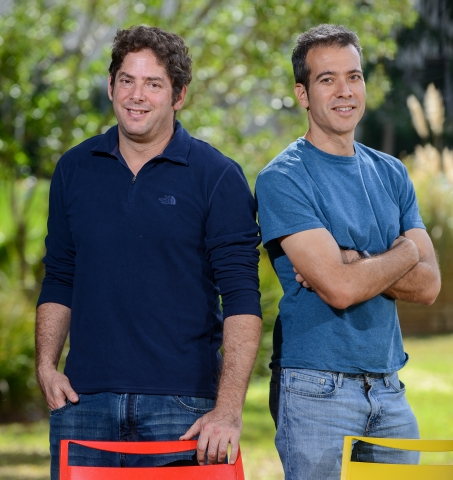 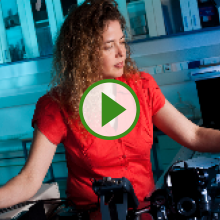 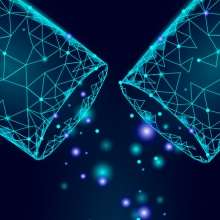 Brightest supernova ever seen was produced by a black hole

A spinning, star-swallowing supermassive black hole can explain a superlimnous explosion observed in 2015.