Team Weizmann goes for the gold

From science to sports: Weizmann student athletes compete in Eilat.

On your mark, get set, GAMES! In late March, a group of student scientist-athletes went for the gold, representing the Weizmann Institute at the 2022 Academic Sports Association (ASA) Games in Eilat. Members of the Weizmann team vied against students from other Israeli institutions in a range of events including beach volleyball, ultimate Frisbee, rock climbing, ping pong, swimming, and kayaking, with many athletes competing in more than one category.

The ASA was established in 1952, with the aim of promoting sports and physical fitness among students and academics.

The association is active in more than 20 institutions of higher learning in Israel.

As the first group of Weizmann student athletes to compete in the ASA Games in seven years, the  announcement that a team would be assembled generated much excitement, drawing 60 applications from would-be contenders in just two days.

Ultimately, a group of 20 was chosen, with expenses— including transportation and hotel accommodations for the Games’ duration—supported by a generous grant from the office of Weizmann Institute President Prof. Alon Chen as well as the Weizmann Institute Student Council. 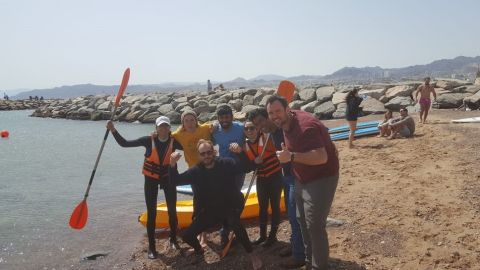 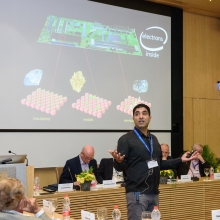 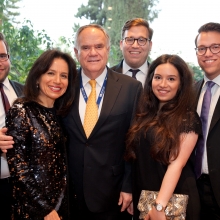 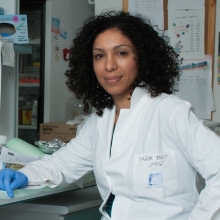 Forty years ago an ambitious scholarship program for Israelis from immigrant and underserved communities began investing in Israel's future,one mind at a time.