According to new research by Prof. Rotem Sorek, infectious agents “conspire” with each other, coordinating the timing of their attack based on molecular messages left behind by viral “relatives” from generations past.

“When a virus invades, its ultimate goal is to replicate - a process which destroys the host by rupturing the cell wall or membrane,” says Prof. Sorek, a member of the Department of Molecular Genetics. “But if fast-replicating viruses are too gung-ho, there won’t be any hosts left for future generations.” He found that phages - infectious viruses that attack bacteria - secrete small molecules that other phages can later pick up and “read”. These molecular messages help the viruses determine whether to replicate quickly, or to become dormant and lie in wait. This process is the basis of a sophisticated strategy that promotes virus survival.

The study, published in Nature in January, represents the first time that viruses have been “caught” communicating with each other. Prof. Sorek’s group, led by research student Zohar Erez, also included Weizmann Institute staff scientist Dr. Gil Amitai, and Dr. Ida Levy of the Israel Institute for Biological Research.

The research group discovered the small communication molecules almost by accident, while searching for evidence of communication between bacteria infected by phages. The team grew bacteria in culture and infected them with phages; they then filtered the bacteria and phages out of the culture, leaving only the smallest molecules that had been released to the medium. When they grew more bacteria on the filtered medium and infected them with the same phages, they were surprised to find that the new phages became dormant rather than killing the bacteria.

The scientists determined that high concentrations of the communication molecule—a short chain of amino acids called a peptide—caused the phages to “choose” dormancy over the replication that would immediately kill the host cell. Having discovered that such a choice exists, the team named the peptide arbitrium, the Latin word for 'decision'.

“The molecule we discovered enables each generation of viruses to communicate with successive generations, by adding to concentrations of the arbitrium molecule,” Prof. Sorek says. “Each virus can then ‘count’ how many previous viruses have succeeded in infecting host cells and decide which strategy is best - virulence or dormancy - at any point in time.”

They went on to find similar molecules in dozens of related phages, and ultimately deciphered a phage-specific communication code. “It is as if each phage species broadcasts on a specific molecular ‘frequency’ that can be ‘read’ by phages of its own kind, but not by other phages,” says Prof. Sorek. Like an army bugle, this message “rallies the troops” to attack host cells at the optimum time.

The dormancy strategy may have broader implications: If the viruses that infect humans are found to communicate with one another in a similar manner, scientists might learn to intercept these messages and use them to our advantage. 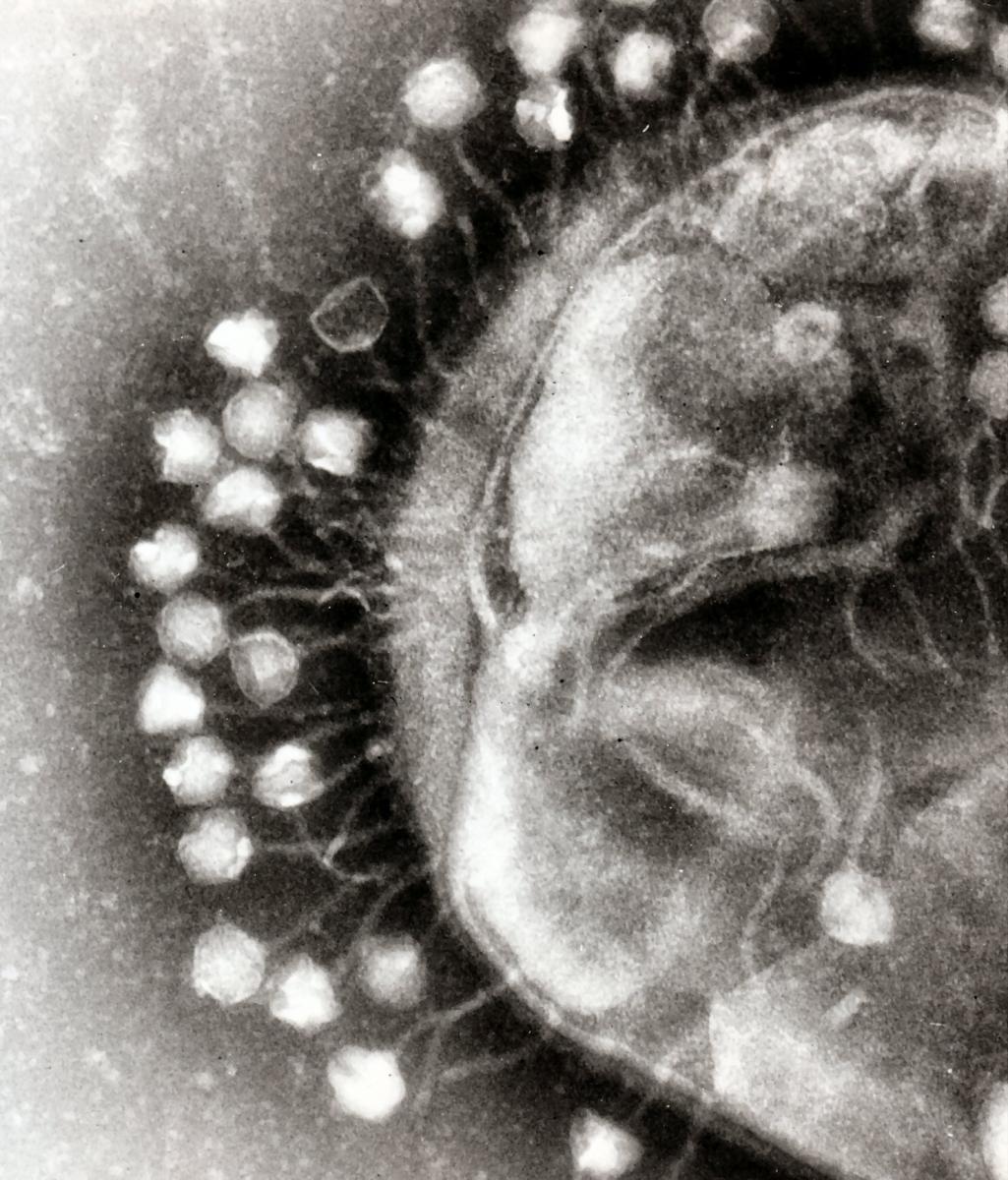 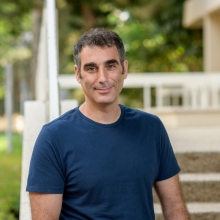 Physics at the quantum level—extremely small particles like atoms and photons—is poised to influence our lives in a big way. 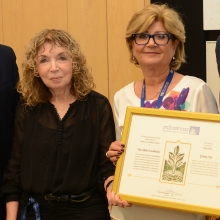 The Adelis Foundation presented a major gift to support the Alzheimer's research of Prof. Michal Schwartz. 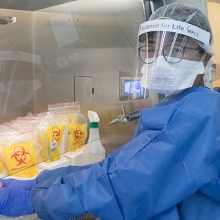