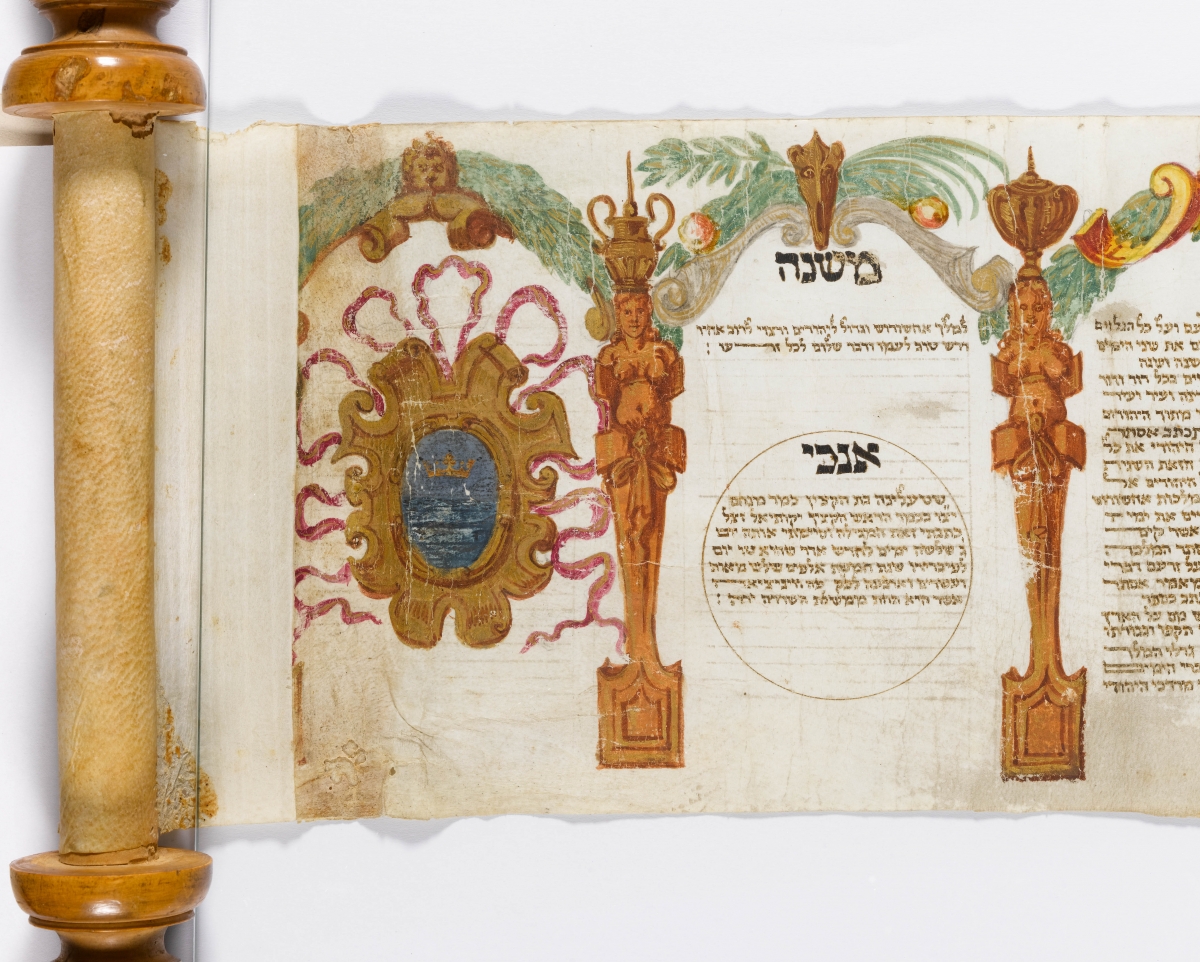 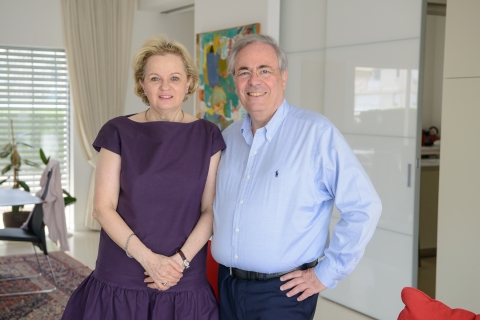 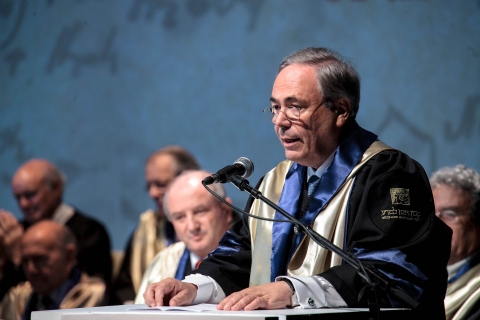 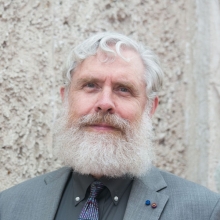 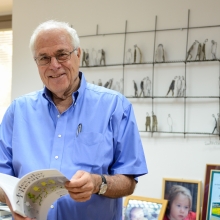 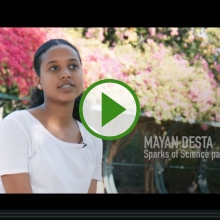 Ethiopian-Israeli teens come together to kindle their curiosities and confidence at a unique Weizmann Institute program.