Nineteen new families and individuals were inducted into the President's Circle at the 2018 Global Gathering.

The Global Gathering of the Weizmann Institute of Science, which took place in Boston in early June, brought together 350 Institute friends and supporters for three days of science—with plenty of art, music, and camaraderie.

Opening night at the John F. Kennedy Presidential Library and Museum honored the new inductees to the prestigious President’s Circle, which was followed by two days of learning and celebrating Weizmann science. Sessions were held at MIT—where MIT President Prof. Rafael Reif welcomed guests—and at Harvard University, where then-President-designate Prof. Lawrence Bacow did the same. An evening out at the Boston Pops Orchestra was a highlight, and the closing gala at the Museum of Fine Arts celebrated the 75th anniversary of the Weizmann American Committee—and the close of an extraordinary few days.

Institute Board Chair Prof. Jehuda Reinharz spoke eloquently about the value of philanthropy in advancing Israeli science, and how the Institute is the realization of Dr. Chaim Weizmann’s dream that science would serve as the backbone of Israel’s economy and society.

He thanked the Global Gathering co-chairs, the father-son duo of Ted and David Teplow of Boston, all of the events’ generous sponsors, the honorary committee chairs from around the world, and finally the Patron Sponsors and Leadership Sponsors.

At the opening night of the Global Gathering, 19 new families and individuals were inducted into the President’s Circle, bringing the total number of members to more than 230. The induction ceremony takes place every two years at the Global Gathering.

Our own TED Talks 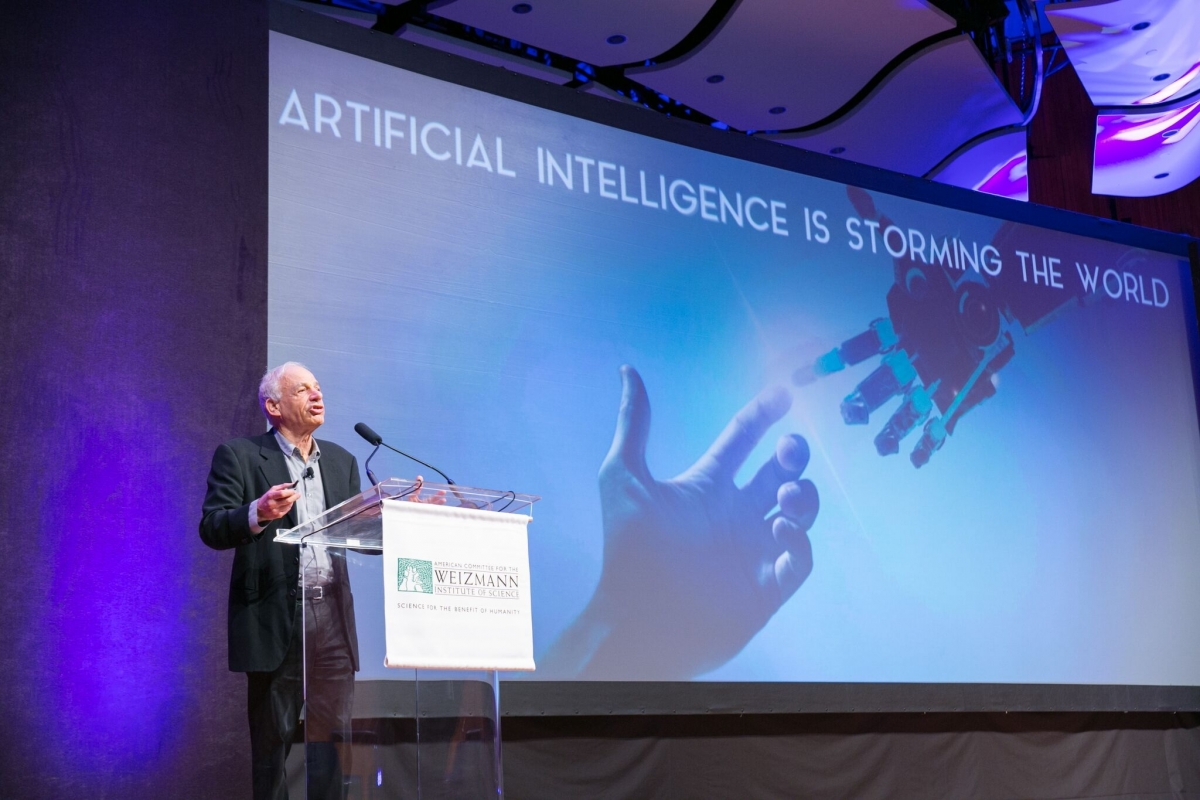 Prof. Larry Bacow, who took the reins as Harvard University President on July 1, 2018, welcomed guests to a full-day symposium of Weizmann science held at the Havard Science Center. Speaking to the audience of friends, he said, “Science needs many more people who care deeply about it and help promote it, and you are doing just that—for Weizmann, for science, and for the world.”

The “Friends of Larry Bacow,” led by David Geller of Brookline, Massachusetts, generously supported the day of science at Harvard, in a gesture to honor the new Harvard President. 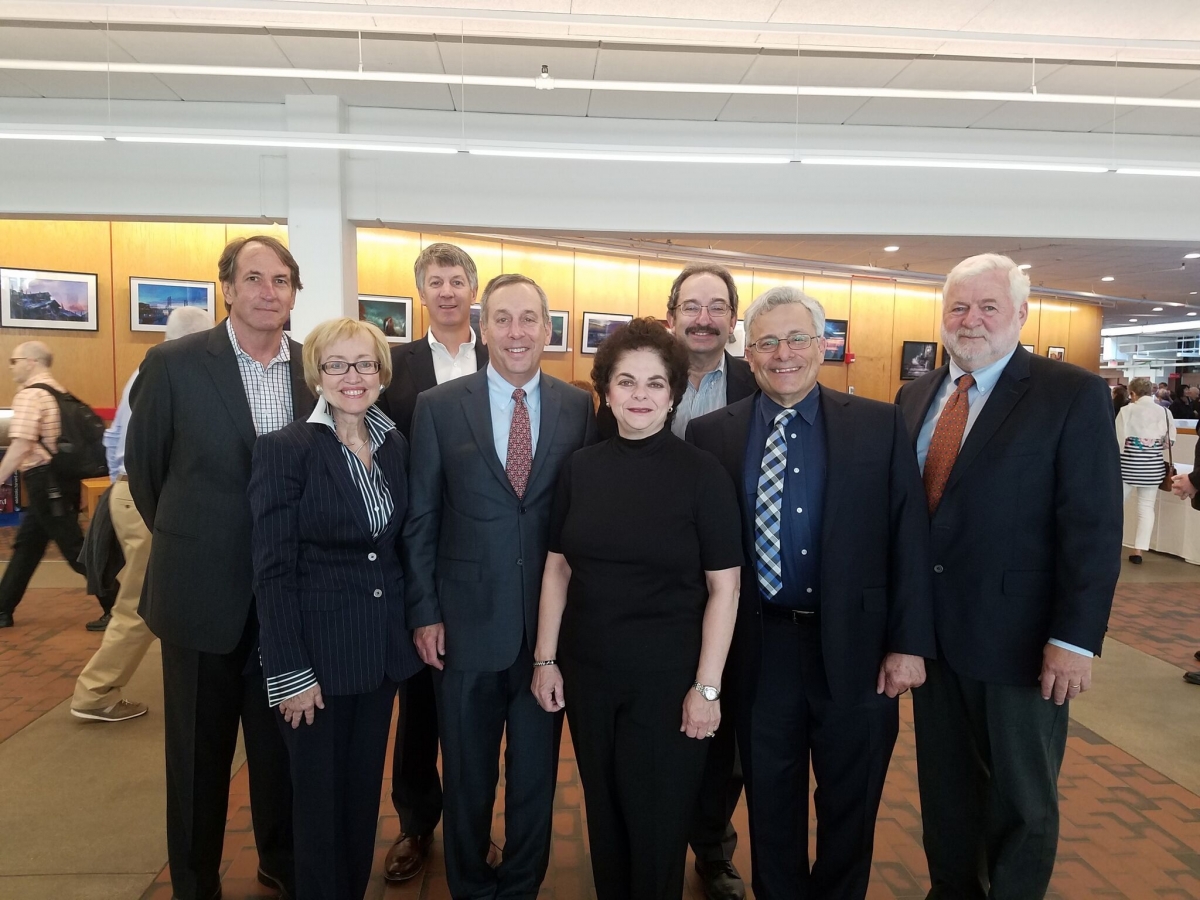 David Teplow opened the lunch at MIT, introducing Prof. Skylar Tibbits of the MIT Self-Assembly Lab and tracing his own family’s deep connection to the Weizmann Institute, starting with his great-uncle, Dewey Stone. Mr. Teplow and his father, Ted, were the co-chairs of the Global Gathering. 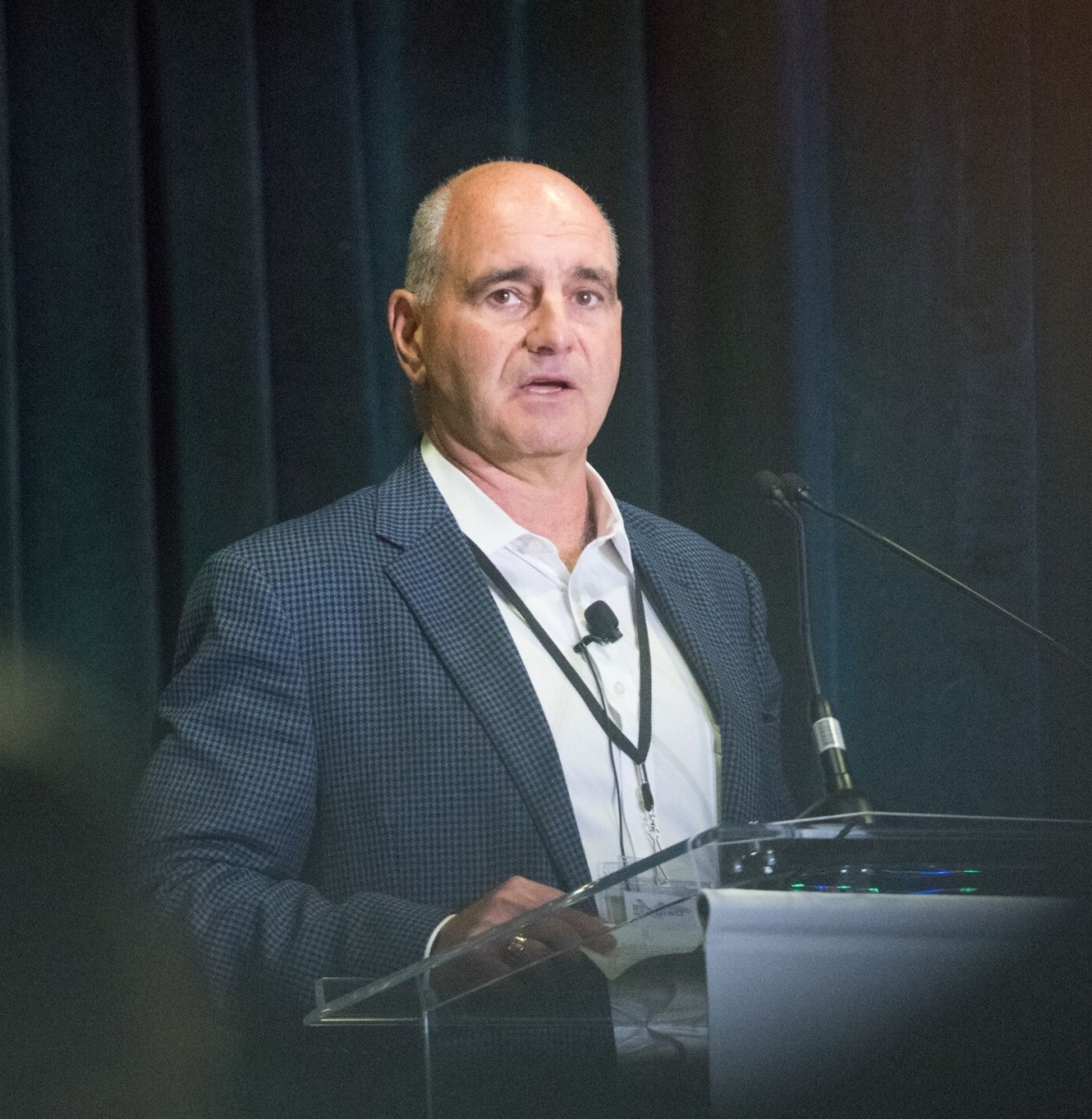 Harmony and high notes with the Boston Pops 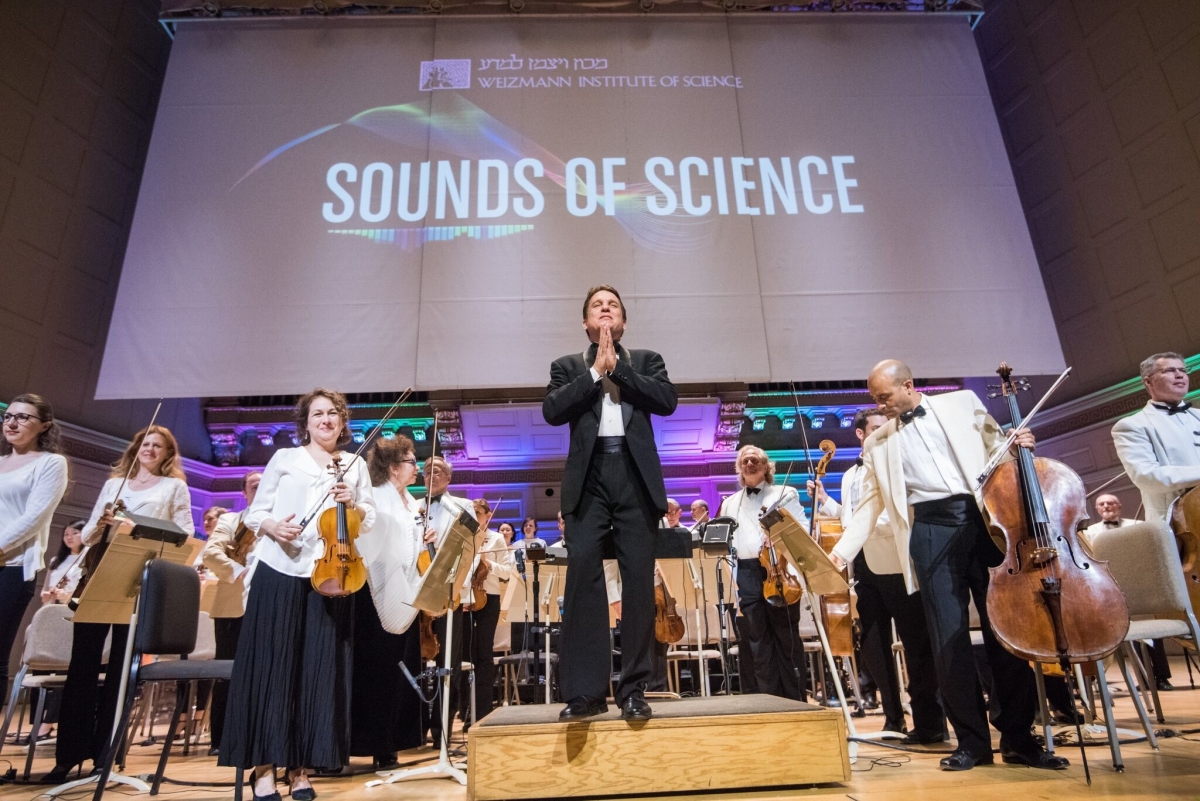 A fine closing gala at the MFA 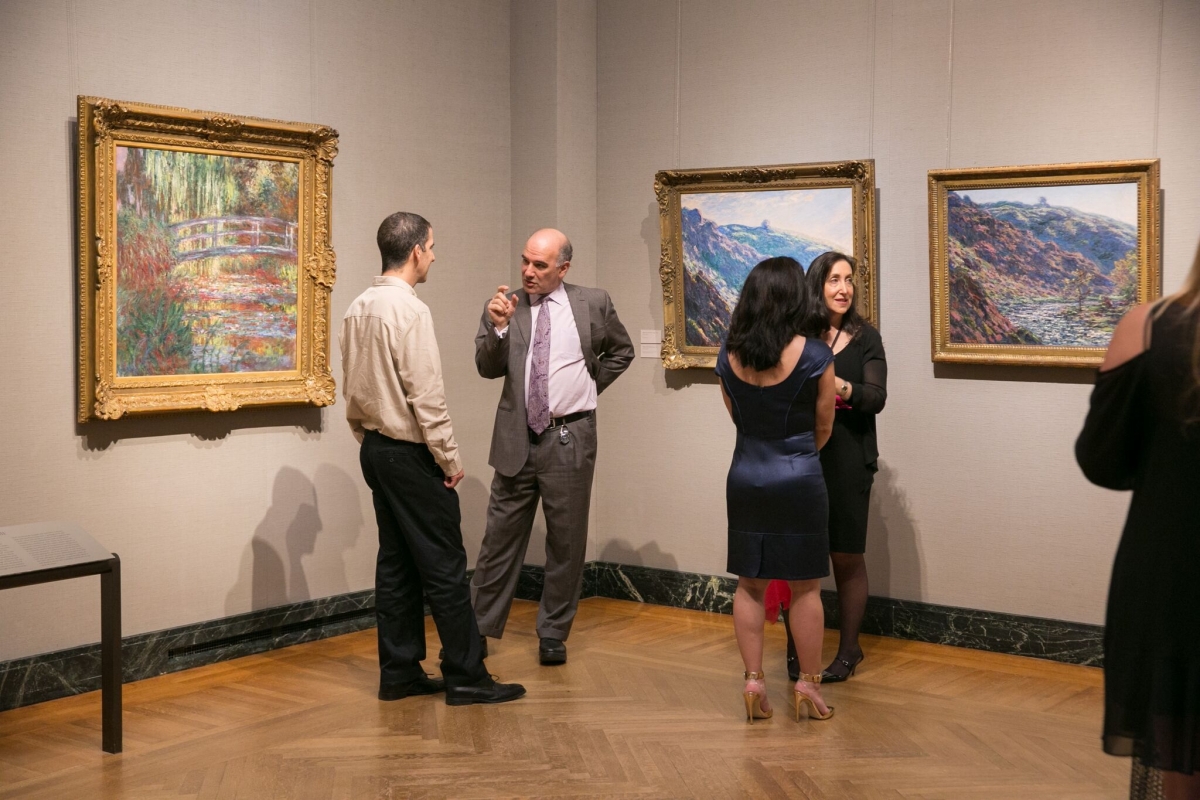 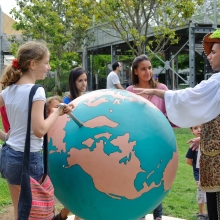 The Clore Garden of Science is a unique hands-on, outdoor museum . Its first exhibit was built in 1979, and it has since grown and expanded, serving as a model to outdoor science museums worldwide. 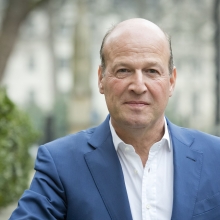 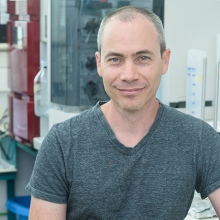