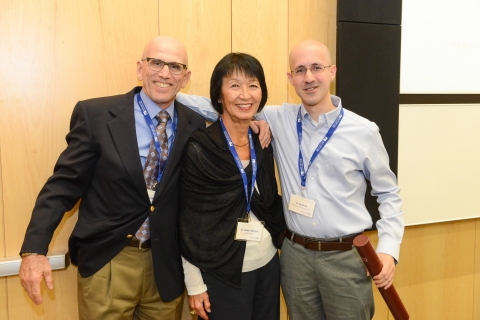 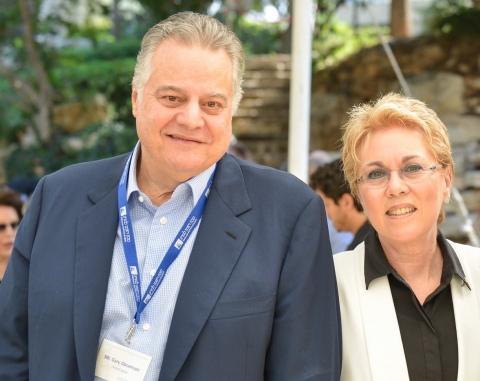 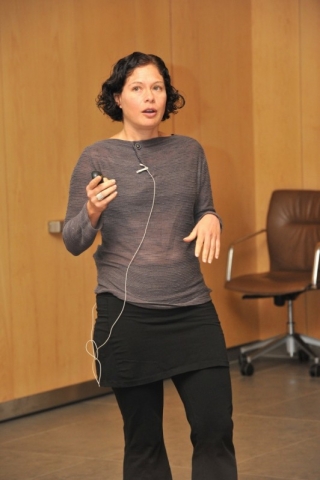 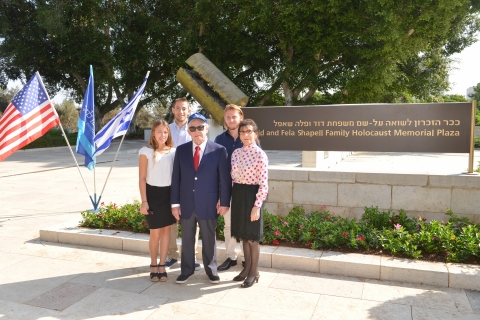 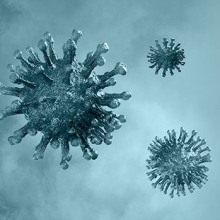 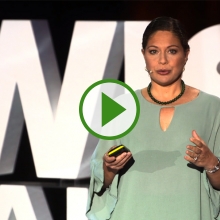 Beauty and the yeast: a protein fairytale

Prof. Maya Schuldiner wants to understand the function of every protein in the cell. Along the way, she plans to help children suffering from a variety of related genetic diseases 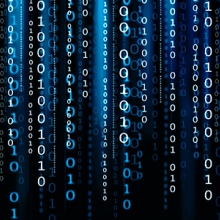