Generation and destruction of the vortex ring 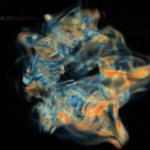 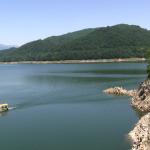 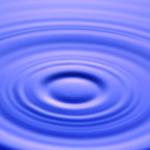 Slow motion shot of a single drop of water splashing. Shot with a high speed camera at 1000 frames per second.

This serves as an illustration to the Exercises 1.15 and 3.3. In particular, one can see that the distance between circles decreases with the radius as it must be for capillary waves. One also ultimately sees a quiescent circle that expans with the minimal group velocity v*. 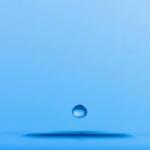 Slow motion video of jet shooting up after water drop. Illustrate Exercise 1.15. One can also distinguish a second small bump of fluid formed after the last drop falls.

Yet another cumulative jet 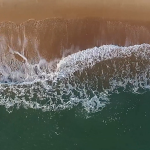 Water surface filmed by the camera mounted about a hundred meters above facing the shore.

Creating half of a vortex ring in a pool

On fluid displacement upon the passage of a body see also the webpage on Darwin drift. 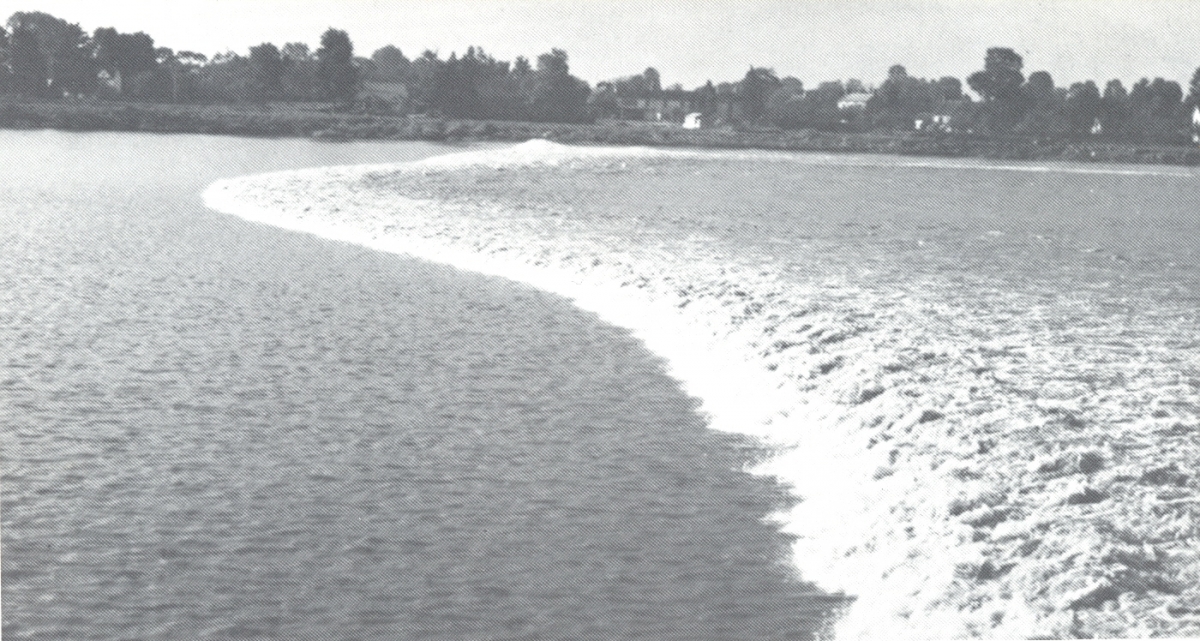 Kelvin ship pattern, as shown in the picture, can be observed only when the ship speed V is less than the speed of the boat-length wave U(L)=(gL)1/2. Since an object cannot effectively excite waves much longer than its size, then at V>>U the ship pattern looks more like a Mach like cone with the angle being arcsinus of U/L. In other words, U effectively plays the role of  maximal speed of perturbations i.e. sound speed - see http://prl.aps.org/pdf/PRL/v110/i21/e214503 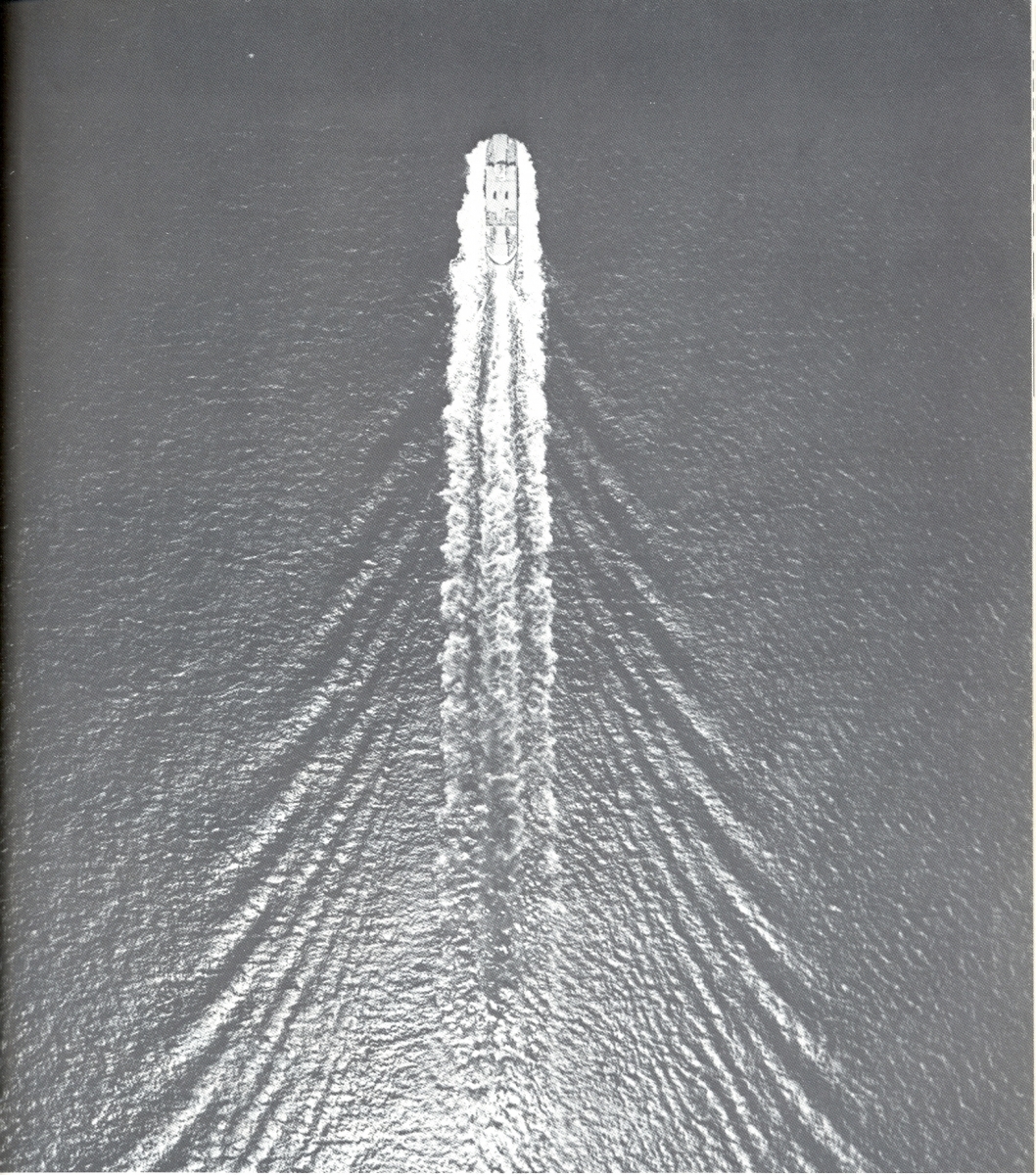 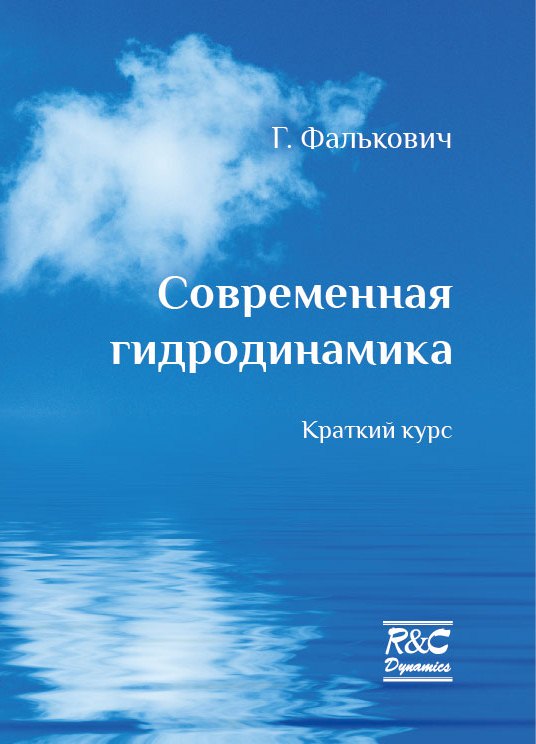 Flow past a wing

As mentioned in Sect 1.5.4, fluid elements, separated by a wing, do not meet at the trailing edge. One can see that this is indeed so in the photograph (taken from here). The explanation can be found in the Q&A Flow past a wing.