Approximately 50% of the human body consists of non-human cells. The microbiota colonizing our skin, intestine, respiratory tract, mouth, and urogenital tract consists of bacteria, viruses, parasites, and fungi, whose genes collectively outnumber the amount of human genes by a factor of 100. 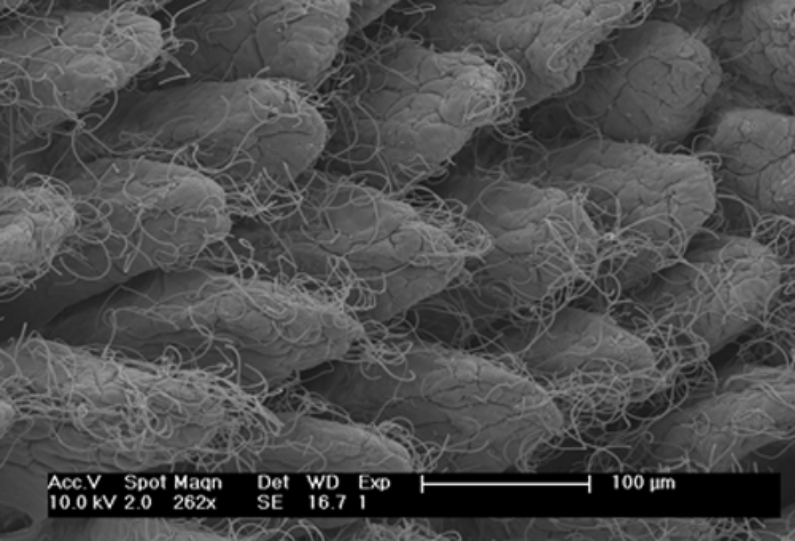 For a long time, the common perception was that these microorganisms are mostly passive members of the human ecosystem, facilitating digestive functions in the intestine. It is now clear, however, that the members of the microbiota are an integral part of human physiology. Microbial presence and activity influences the function of the immune, nervous and metabolic systems, as well as organ development. In addition, microbial colonization is influencing a large variety of disease processes, ranging from chronic inflammatory disease to autoimmunity, obesity, and cancer.

As such, the microbiota can be viewed as an additional human organ, comprising a multitude of cells, genes, and metabolic pathways, which performs pivotal functions in health and disease. 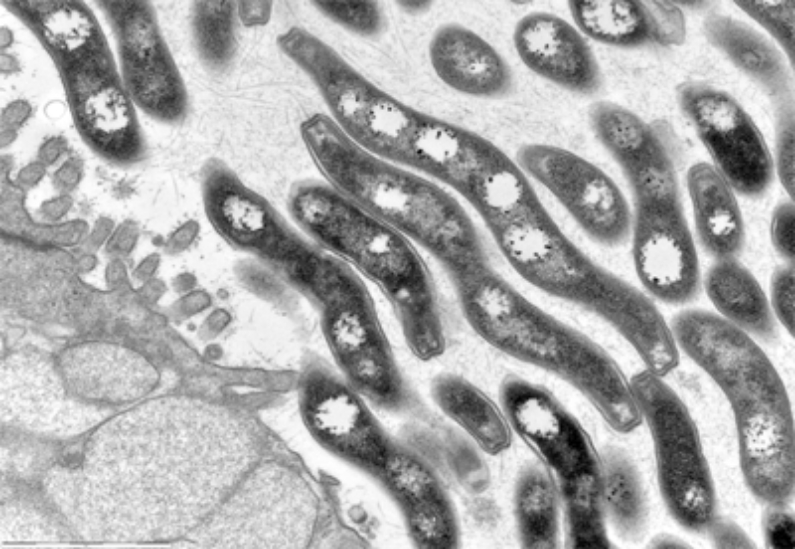 We are studying the interplay between the mammalian host and its microbial counterpart. The human meta-organism has evolved as a unity of both eukaryotic and prokaryotic cells, and we are exploring the mechanisms by which this co-evolution has lead to stable community formation and homeostatic host-microbial mutualism.