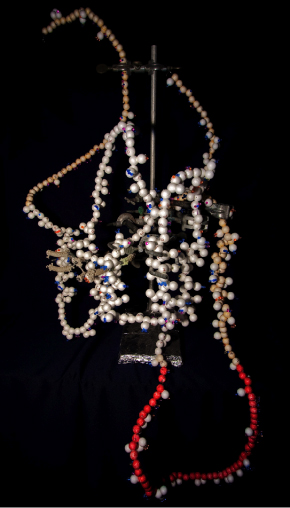 We are engaged in the study of sphingolipid biosynthesis, and in particular, a protein family that is responsible for the synthesis of ceramide, an important lipid second messenger. Ceramide consists of a sphingoid long chain base to which a fatty acid is attached, and we analyze how ceramide synthesis is regulated by ceramide synthases (CerS). Our studies have demonstrated that CerS are highly selective towards fatty acids of defined acyl chain length. We have generated a knock-out mouse towards one of the CerS (CerS2) and have shown a vital role for very-long chain sphingolipids in a number of physiological and pathophysiological states. 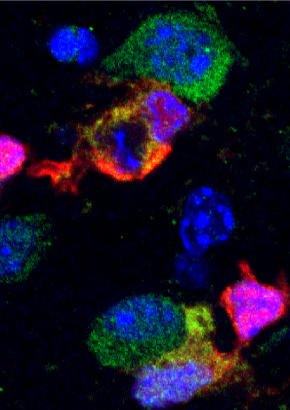 We are attempting to delineate the molecular mechanisms by which sphingolipid accumulation in lysosomal storage diseases causes cell dysfunction, specifically in neuronal cells. Most of our work has recently focused on neuronal forms of Gaucher disease, and we have shown a novel role for caspase-independent cell death mediated by the Ripk pathway.

Sphingolipids are involved in a large number of human disease and we are actively pursuing their roles in diseases such as cystic fibrosis, COPD, Gaucher disease and myoclonic epilepsy.