Virus in fetal brain can lead to schizophrenia, autism

A dire phenomenon observed many years ago was later confirmed in scientific studies: When women were infected by a particular virus called cytomegalovirus (CMV) during pregnancy, it affected the developing baby’s brain.

Now, Weizmann Institute researchers have identified a molecular mechanism—rooted in the immune cells of the developing fetal brain—that helps explain how CMV infection during pregnancy can increase the incidence of these neurodevelopmental diseases, and also explains how infection at different stages of pregnancy can promote different disease outcomes. The study was published in Science in June.

Prof. Michal Schwartz and Dr. Ido Amit, of the departments of Neurobiology and Immunology, respectively, and their lab teams examined microglia—the sole type of immune cells present in the brain. They determined that an immune response triggered by CMV infection can cause early-stage microglia cells to mature too early—disrupting normal brain development, and leading to malfunction.

The scientists discovered that, in the brain, normal immune cell development occurs in three distinct stages: early-stage cells that populate the embryo's brain, pre-microglia cells, and adult cells. The second stage is the most sensitive to disruption. This is because, close to birth and shortly afterwards, pre-microglia cells perform important brain-stabilizing tasks including siphoning off superfluous neuronal networks and strengthening connections between neurons.

Infection by CMV during late pregnancy triggers the rapid transformation of the pre-microglia population into mature immune cells capable of mounting an anti-viral response.

This reduces the availability of the right form of microglia at a critical time during brain development - the form needed to stabilize and “edit” developing neural networks. According to Prof. Schwartz, this deviation from the normal schedule can mark the tipping point between healthy offspring and offspring that will develop neurodevelopmental disease.

“The offspring of moms who had been exposed to materials mimicking CMV infection during pregnancy exhibited abnormal behavior, including disturbances in social interaction and behaviors similar to those of people with schizophrenia,” Prof. Schwartz says. “This indicates that it’s essential for the development of immune cells in the brain to be synchronized with the development of the brain itself.”

Dr. Amit adds: “Because microglia development proceeds in three stages, disrupting this process at different points has different results. “When infection throws the normal transition between the second and third stage off-schedule, the result can be schizophrenia. When it occurs earlier, the result may be autism.”

Orit Matcovitch-Natan, a graduate student in the Schwartz and Amit labs and the study's lead author, adds: “This research paves the way for studying the effects of other viruses on the mother’s immune system and helps elucidate the connection between immunity and neurodevelopmental disorders.” 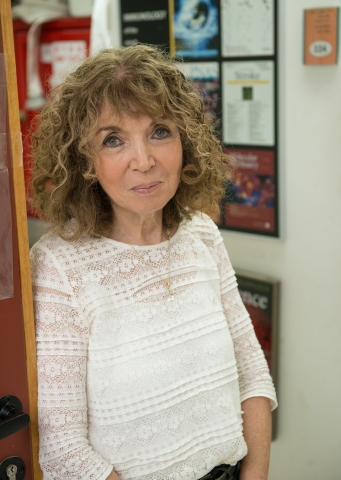 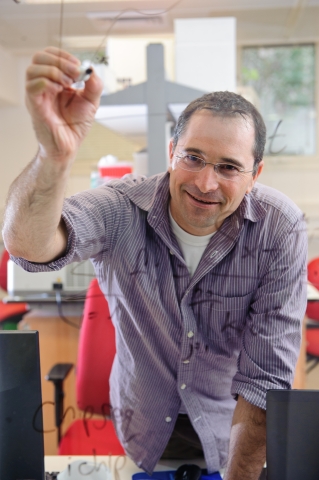 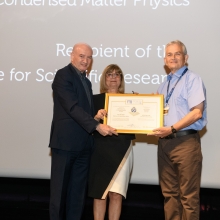 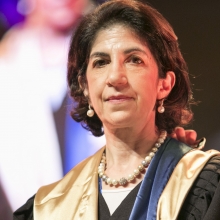 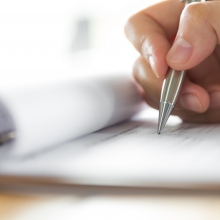 Predict Corona fuses data on symptoms, geography to predict outbreaks in the making, and is part of a worldwide consortium of scienitsts devising coronavirus tracking methods.