The prestigious Wolf Prize in chemistry has been awarded to Profs. Leslie Leiserowitz and Meir Lahav. Both are emeritus members of the Department of Materials and Interfaces, who together previously won the Israel Prize and the EMET Prize.

The duo are being recognized for elucidating the chemical mechanisms behind the self-assembly of chiral structures—structures containing molecules that are mirror images of each other. Enabling scientists to understand these critical natural processes, their discoveries have paved the way for additional breakthroughs in chirality and helped provide the building blocks for future drug development. Born in Johannesburg, South Africa in 1934, Prof. Leiserowitz earned his PhD in solid-state chemistry at the Weizmann Institute in 1965. Prof. Lahav was born in Sofia, Bulgaria, and received his PhD from the Institute in the same field, in 1967.

Emeritus Prof. Zelig Eshhar from the Weizmann Institute’s Department of Immunology was awarded the Dan David Prize of Tel Aviv University for his pioneering work on CAR T-cell therapy, which involves engineering the cells of the patient’s immune system so that they recognize cancer and attack it when re-injected into the patient’s body.

He worked with another 2021 Dan David Prize laureate, Prof. Steven Rosenberg, in establishing the groundwork for the clinical application of CAR-T technology.
Dr. Anthony Fauci, director of the National Institute of Allergy and Infectious Diseases at the U.S. National Institutes of Health, was also awarded the prize for his work on behalf of public health during the COVID-19 pandemic. 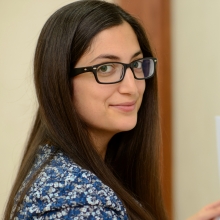 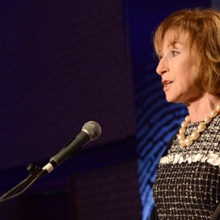 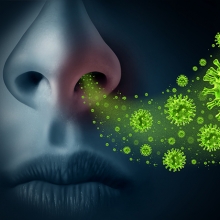 A sniff test for coronavirus?

Among more than 50 Weizmann Institute labs seeking answers about the coronavirus pandemic, one team is focusing on an early warning sign that might lead to the early diagnosis of COVID-19: the loss of a sense of smell.