A rare childhood illness teaches us about cancer

So physicians and scientists are garnering new insights on how cancer works from learning about some of these rare disorders.

In findings that recently were published in Nature, Dr. Ayelet Erez of the Weizmann Institute’s Department of Biological Regulation described how she and her lab team figured out how cancers “hijack and remodel” healthy metabolic pathways, by studying two rare childhood diseases.

One of the diseases, citrullinaemia I, is seen days after birth caused by a lack of activity of a protein called ASS1, leading to a toxic buildup of ammonia in the blood and causing the newborns to become extremely ill. It turns out that many kinds of cancer inhibit ASS1, and in those cases, the cancer is usually more aggressive.

Dr. Erez’s team identified precisely why ASS1 gene expression is stymied: The cancer hijacks a ASS1-generated substance called aspartate, causing its overproduction, and utilizes it, in turn, to generate DNA and RNA which the cancer needs in order to grow. In an even rarer form of the disease, citrullinemia type II, the opposite occurs: Too little aspartate is available due to the malfunction of the aspartate transporter, a protein called citrin. Interestingly, children with lack of functional citrin have been reported to have growth problems.

Both of these diseases are part of a class of genetic diseases of the urea cycle - a metabolic cycle in liver cells in which Dr. Erez focuses many of her studies. When a baby is born and shows signs of distress, citrullinaemia is one of the diseases that pediatricians check for. Although it is very rare - occurring at a rate of 1 to 57,000 births in the U.S.—it is life-threatening, because the buildup of ammonia can overwhelm the organ systems. The second type mainly affects the nervous system and appears during adulthood; its prevalence is highest in Japan and the Middle East.

Both conditions are inherited in an autosomal recessive pattern, meaning both parents carry a copy of the mutated gene.

So what does this mean for understanding - and treating - cancer? The researchers found that if they manipulate this metabolic pathway—involving aspartate, ASS1 and citrin - by blocking citrin from transporting the aspartate, cancer growth is halted or reduced. “In cancers where this pathway is involved, blocking citrin could be a logical therapeutic strategy,” says Dr. Erez. “There are hundreds of rare, hereditary metabolic disorders caused by mutations in single genes, and more than a few show up in such common diseases as cancer,” she says. “So investigating the rare can truly help shed light on the common.”

Dr. Erez’s body of research broadly aims at understanding the mechanisms of genetics and metabolism and their effects on cancer. She is a medical doctor who previously worked at HaEmek Hospital in Afula and Safra Children’s Hospital at the Sheba Medical Center, and was a medical geneticist at Texas Children’s Hospital and assistant professor of Molecular and Human Genetics at Baylor College of Medicine in Houston, Texas.

She is the incumbent of the Leah Omenn Career Development Chair. 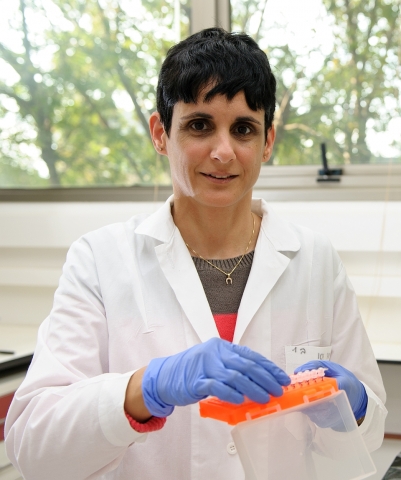 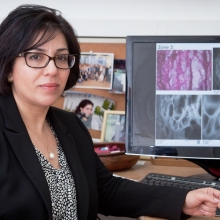 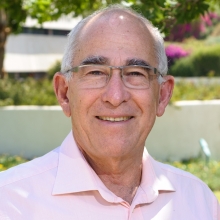 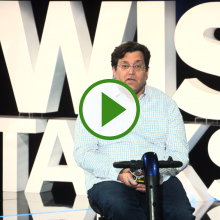 Anxious about the brain

Prof. Rony Paz discusses the brain’s complexity and the biological basis for anxiety