We apply Markovian master equation to the calculation of reaction rates. Starting from the fluxside correlation function form, we treat both the thermal and real time evolution consistently within second order perturbation theory in the system–bath coupling. We have shown that the non-Markovian dynamics enter formally not only in the time propagation but also in the expressions for the initial system–bath correlations. We show that these initial correlations can have a significant effect on the reaction rate. The method presented, although approximate, is an effective way to calculate reaction rates for weakly coupled systems over a wide range of temperatures. As such it provides a complementary approach to the exact treatment based on the ML-MCTDH method of Craig et al. [I.R. Craig, M. Thoss, H. Wang, J. Chem. Phys. 127 (2007) 44503.], which serves as reference in this work. 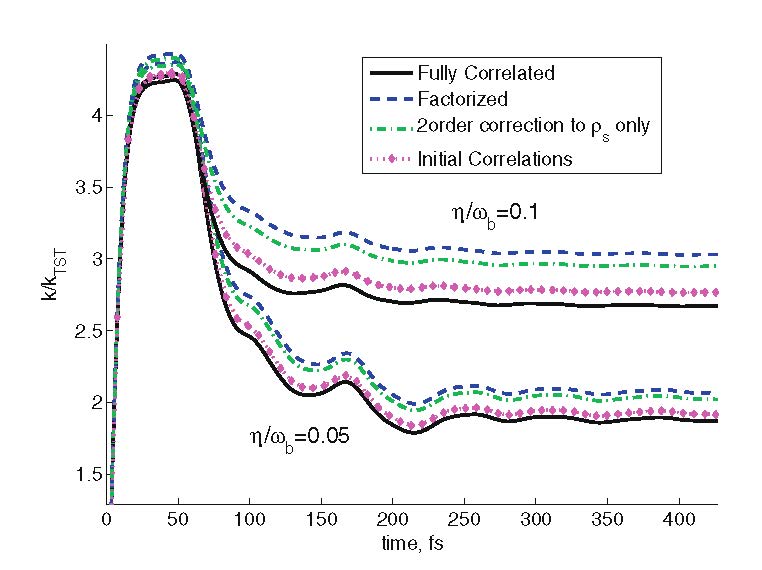 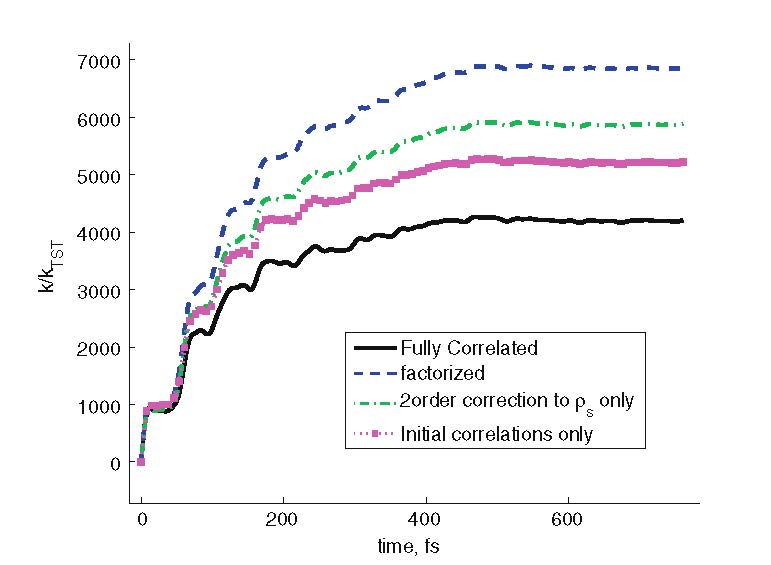