A Novel Formulation of Quantum Mechanics with Complex-valued Classical Trajectories

Ever since the advent of Quantum Mechanics, there has been a quest for a trajectory based formulation of quantum theory that is exact.  In the 1950’s, David Bohm developed an exact formulation of quantum mechanics in which trajectories evolve in the presence of the usual Newtonian force plus an additional quantum force.  However, closer inspection of the Bohmian formulation reveals that the nonlocality of quantum mechanics has not disappeared --- it has simply been swept under the rug into the quantum force.  Tannor and coworkers have developed  a new formulation of Bohmian mechanics in which the quantum action, S, is taken to be complex.  This requires the propagation of complex trajectories, but with the reward of a significantly higher degree of localization. They have applied the method to one- and two-dimensional transmission probabilities, thermal rate constants, eigenvalue calculations and nonadiabatic transitions. On the formal side, the approach is shown to be a rigorous extension of generalized Gaussian wavepacket methods to give exact quantum mechanics, and has intriguing implications for fundamental quantum mechanics. 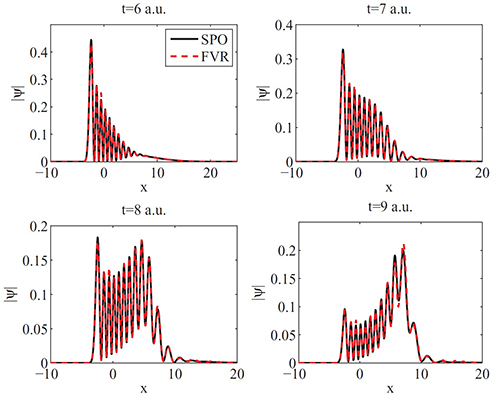