Self-assembly mechanisms are not well understood. This is because noncovalent organization is a complex process involving many molecules, solvent, and multiple interaction modes. Crystallization is an ultimate self-assembly leading to ordered systems (crystals) with advantageous functions. Thus, crystallization of organic molecules in solution is of primary importance in materials science, the pharmaceutical industry, and organic synthesis. However, controlling organic crystallization in solution has been a long-standing challenge, and the mechanistic insight into crystal evolution, especially into its early stages remains elusive. There is emerging evidence that complex crystallization mechanisms, involving intermediate noncrystalline aggregates, often operate in inorganic, organic, and protein crystallization in solution. Thus, a two-step nucleation mechanism and the existence of pre-nucleation aggregates (clusters) have been proposed to explain the discrepancies between classical nucleation theory (CNT) and experiments. In fact, a 100-years old CNT does not explain the majority of the crystallization processes, and the area of crystallization mechanisms is wide open!  In our lab, we showed that the pre-nucleation phases play a key role in organic crystallization, and demonstrate that manipulating their structure and dynamics can regulate crystallization aptitudes, ultimately enabling control over organic (nano)crystallization. Importantly, we directly image (!) the order evolution process in organic and protein crystallizations using cryogenic electron microscopy (cryo-EM), which is our “spécialité”. We also study thermodynamics and kinetics of self-assembly processes in our quest to understand how hydrophobic interactions bring about robustness and unique assembly modes. 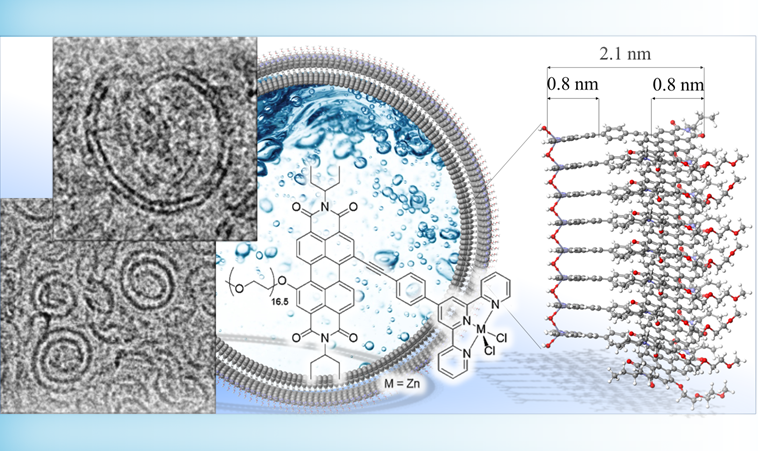 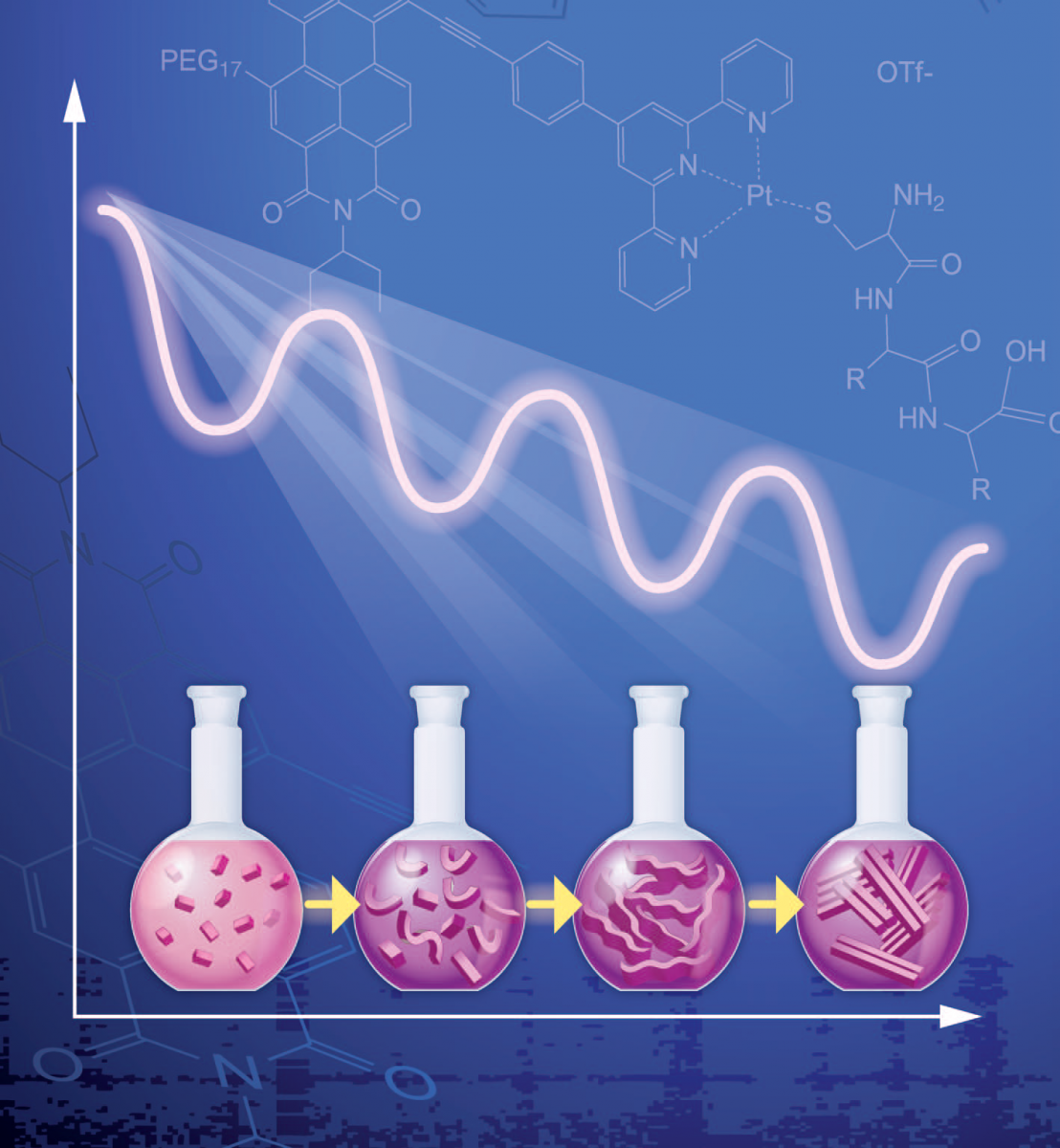