QMT focuses on exploring physics beyond the conventional paradigms of quantum mechanics, where new many-body phases are realized. Many-body physics is the collective behavior of a large number of interacting particles, giving rise to phases such as topological superconductivity, the fractional quantum Hall effect, and a variety of other correlated phenomena. The ground states of these phases and their excitations are intriguing both from the perspective of fundamental physics, such as exotic exchange statistics as well as for application in the field of topological quantum computation.

This research is primarily realized in low-temperature studies of quantum materials whose reduced dimensionality enhances quantum effects. Our group focus on assembly, fabrication, and low-temperature transport measurements with various quantum materials. The main objective is to realize novel quantum phases and their excitations by utilizing van der Waals materials such as graphene and transition metal dichalcogenides (TMDs), as well as other low-dimensional systems such as 2D electron gases in GaAs-AlGaAs based heterostructures.

We are always looking for creative and motivated people! 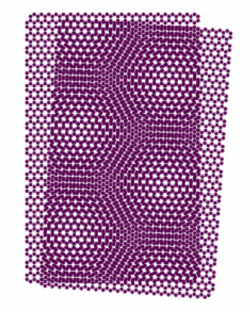 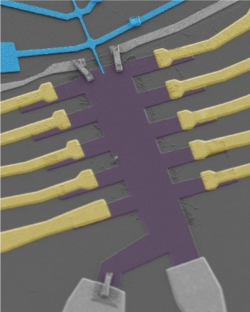 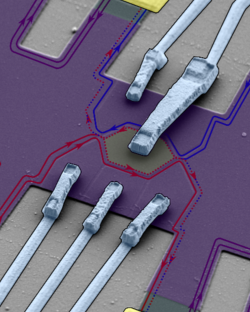 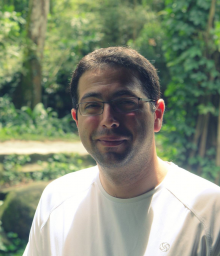