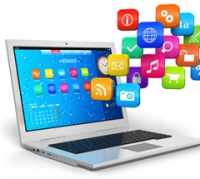 It is with great pleasure that we announce an agreement for the renewal of our Microsoft Campus Agreement under the IUCC, a 3-year agreement which licenses all Microsoft products in use by the Weizmann Institute (and other universities).

Significance for the Faculty, Staff and Administration of the Insitute: