History buffs can experience the Old City of Jerusalem, Crusader fortresses, Roman amphitheatres and aqueducts, and Nabatean trade routes. Nature lovers have access to exploring a wealth of ecosystems. Sports aficionados can hike, swim, surf or bike all over. Award-winning wineries and restaurants, as well as excellent music and theatre performances, can be found throughout the country.  With an international reputation for entrepreneurship and innovation Israel has an extremely talented and educated workforce trained in renowned academic institutions.

News and Media in English 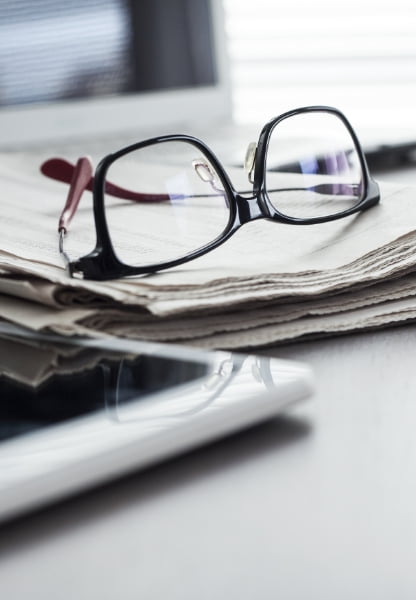 News and Media in English

While most local news sites and channels are in Hebrew or Arabic, there are a number of options in English. Some are free, while others require a subscription.

Newspapers in foreign languages can be purchased from bookstores. The most common English language newspapers are The Jerusalem Post and the International Herald Tribune (sold together with Haaretz). 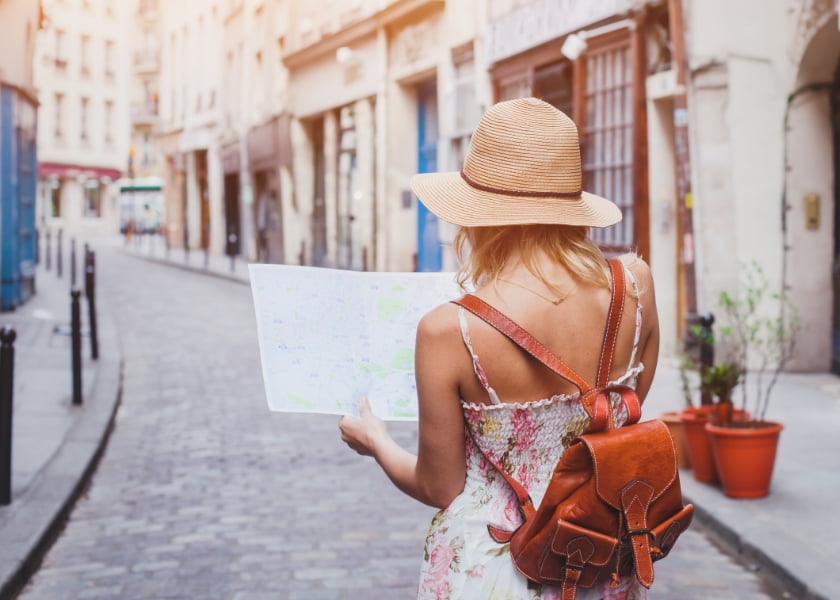 Israel truly has something for everyone. Its small size also makes it easy for tourists to enjoy everything the country has to offer, from the outdoors, to culture, to food, to history. The International Office can help you with your tourism plans, but we have compiled a few websites in English to help you decide how to prioritise while you are here.

The currency of Israel is the New Israeli Shekel (NIS)

US dollars and Euros may also be used in popular tourist locations and change will be given in NIS, although the exchange rate will not be favourable.
Cash can be exchanged at the money changers or at the post office. Credit cards are accepted widely and ATM machines can be easily found.

The school year has several optional formats approved by the Ministry of Education, one of which is chosen by the school principal in keeping with the local community's religion and tradition. Many businesses and government offices allow workers to choose an additional one or two days of leave out of the list of non-official holidays. Collective leave is also common at many companies and government offices during Chol HaMoed (the days between the first and last days of Passover and Sukkot). Non-Jews may choose Friday, Saturday or Sunday as their main weekly holiday.

The holidays typically include the day before and the day following the holiday. The school system publishes the annual school holidays at the start of the school year.

Israel has nine official holidays throughout the year. Jewish holidays are celebrated according to the Jewish lunar calendar, so the date of the holiday in the secular  (Gregorian) calendar varies slightly from year to year.

All holidays start at sunset meaning that workplaces typically shut on the afternoon of the holiday's eve. Some services resume their work the following evening, but many businesses only reopen the morning after the holiday.

Weekends in Israel are Friday to Saturday. The law designates 36 hours of weekly holiday from Friday afternoon until Sunday morning, but most businesses and offices are closed all day on Fridays. 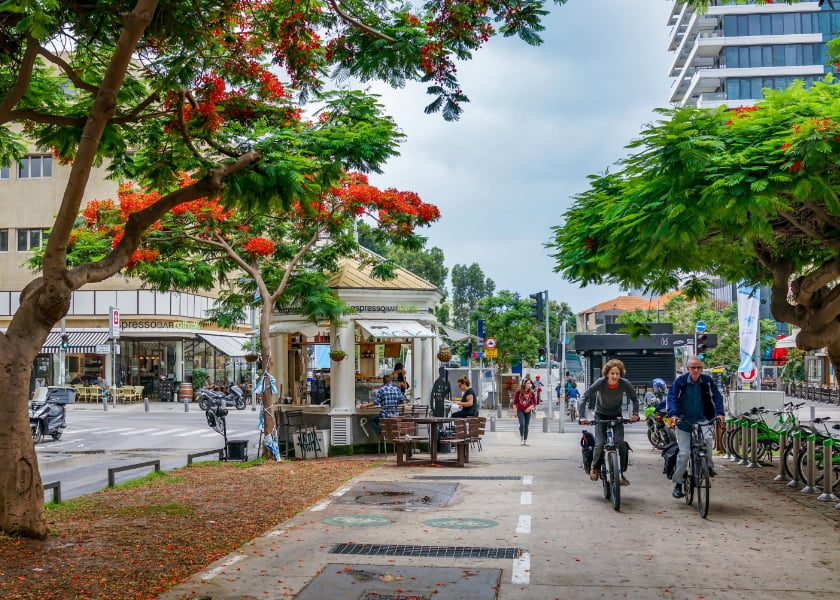 Although the foreign media may play up the dangers and tensions in the Middle East, Israel is a safe place to live. The government has strict security measures in place to protect the public and guard public spaces. Private property, such as restaurants and shopping malls, also have security precautions in place. At the entrance to almost any building or space you will be required to show your bag(s) and they may be searched. At certain sites, such as government offices, parts of the Old City and train stations, you will be required to walk through a metal detector. Depending on the location and security situation, armed guards and soldiers may be present. This is part of normal life in Israel and reassures you that the government takes security very seriously.

We always recommend that international guests register with their embassies here in Israel and adhere to any particular travel advice or caution.

We are happy to answer any questions that you may have regarding your security in Israel and at the Weizmann Institute of Science and the campus security team is available 24/7 and can be reached at x2999 (+972 8934 2999).

Although Israel is the world’s only Jewish state, it is also home to many other religions, all of which are protected by law. In fact, Jews make up 75% of the population; 25% of citizens practice another religion, from Islam and Christianity to Baha’i and Samaritanism. We have provided some information on religions practised in Israel.
For more information, please visit the Wikipedia Religions in Israel page. Israel is also home to many different ethnic groups, such as Circassians and Arameans, who preserve their particular language and culture. The Israeli school system has different streams that cater to different religious and ethnic groups to allow communities to educate their children according to their values and preserve their traditions, language and culture. 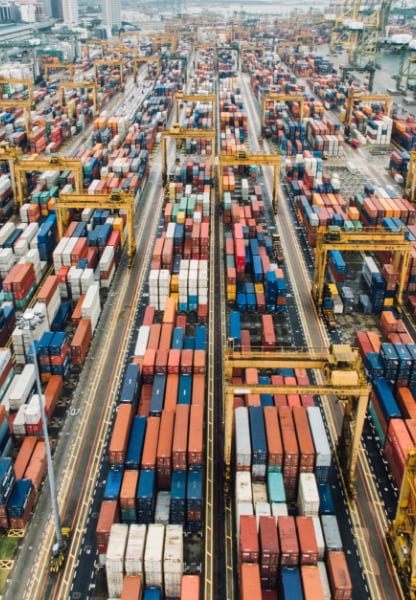 Should you wish to ship belongings onto another country, there are several ways to do so.  You should check which will be the most cost effective and efficient way for you – sometimes taking an extra bag when you fly may be the best. IsraelPost has an option of sending items by sea – it takes about 3 months, but is usually the cheapest method.  Many people simply take an extra bag with them on the plane and pay for this with the airlines.

Below are some links to International Shipping companies – if you use one of them we’d be glad to get your feedback for future guest use.

More Information you may need 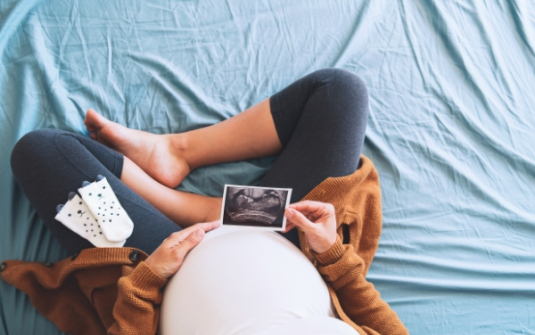 Knowing what to do when you are thinking about starting a family or discovering you are pregnant, can seem daunting, especially when you are in a different country, away from family and friends.
Read more about Pregnancy 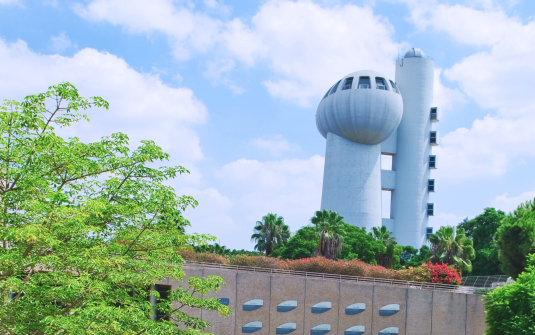 Welcome to the Weizmann Institute! The information here will assist you with day-to day life in Israel, such as extending or changing your visa, using your health insurance, renting off campus, family life and more.

Read more about After arrival