Research in the faculty

We are using cutting edge instrumentation to study the astrophysical building blocks of the Universe. Our department is leading the development of the ULTRASAT space mission - A wide-field of view UV space telescope to be launched in 2024, as well as the construction of new ground-based observatories (W-FAST, LAST, and MAST).

These unique tools are being used for a wide array of science projects, including, studying the mechanisms responsible for stellar explosion; the effect of such explosions on the chemical evolution of the Universe; search for optical counterparts of gravitational-wave events (e.g., neutron star mergers) and their impact on the creation of the heaviest-elements in the Universe; search for isolated stellar-mass black holes in our galaxy and study their mass function; detection and study of exoplanets; search for the illusive Oort cloud which is a primordial relic of our own Solar System creation; and looking for Oxygen signal in exoplanets atmosphere. Finally, this is done in concert with developing the instrumentation and data analysis and algorithms required to achieve these goals. 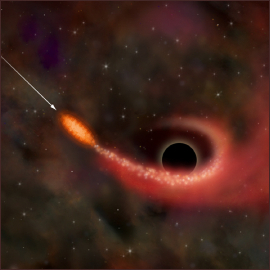 We theoretically study the most puzzling challenges posed to us by the Universe. Our goal is to understand the observed astrophysical phenomena using the known laws of physics. We focus on problems that seem solvable as incredibly high quality observations are available today. 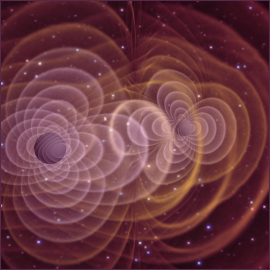 Even if one knows all the fundamental forces of nature, explaining complex phenomena that emerge in systems with many particles is still far from being obvious. For example, we believe that we understand quite well the interactions between two water molecules, but we are still far from understanding how water freezes  when you put them in the freezer. Understanding how the macroscopic non-equilibrium properties emerge from the microscopic details in complex systems is our main challenge. 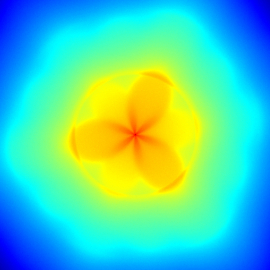 We combine experiment and theory to study the relations between local and  global properties in physical and biological systems. Large systems, be they physical or biological, often exhibit emergent properties that arise from the interactions between their constituent parts. A main difference is that biological systems have a large-scale goal while the collective properties of physical systems are the indifferent consequence of local interactions. This difference results in the different languages that are used to describe emergent properties in animate and inanimate systems. In soft-matter physics we use the language of geometry and geometrical frustration coupled with a deep mathematical description of organization in matter. Structures in liquid and organic crystals, as well as in viscoelastic material yield insight on the underlying physical processes and mechanisms. In biological physics we use the language of regulation, synchronization, problem solving and decision making to study such diverse systems as ants, single cells, single molecules, groups of cells, and even groups of people. 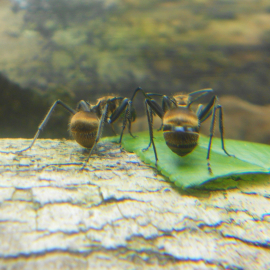 We are interested in the collective behavior that emerges in systems of many interacting electrons. We are particularly fascinated by phenomena where quantum mechanics plays an important role, such as superconductivity, quantum criticality, and topological phases of matter. Our goal is to understand and predict new properties of electronic systems, as well as to design new quantum devices and materials. We use a broad variety of theoretical tools, including quantum field theory, topology, computational tools, and tools borrowed from the theory of quantum information. We work both on problems closely related to experiments and on basic questions of fundamental interest. 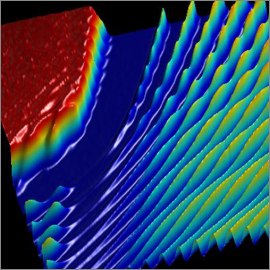 We probe and investigate quantum condensed matter in a variety of electronic systems and materials using various experimental tools. The main topics investigated include correlated and topological matter, twistronics and exotic superconducting states. For their investigation we combine cutting edge fabrication in a dedicated clean room facility and quantum material synthesis lab, magneto-transport experiments and a cohort of complementary scanning probe microscopes. 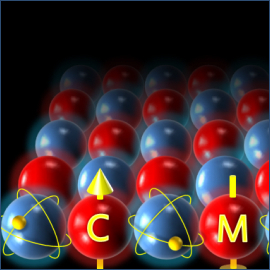 The information carried by quantum systems is fundamentally different from the classical information that permeates every aspect of our daily lives. Our goal is to leverage the bizarre properties of quantum systems to achieve, among others, unhackable communication and exponentially improved computations. Our research encompasses subjects ranging from quantum information theory to quantum computation with neutral atoms, ions, and superconducting qubits. 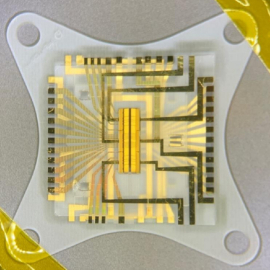 Atomic, molecular, and optical research at the faculty ranges from atto-second pulses and intense lasers, through precision spectroscopy of ultracold atoms, molecules or ions, to implementations in quantum information and quantum optics. 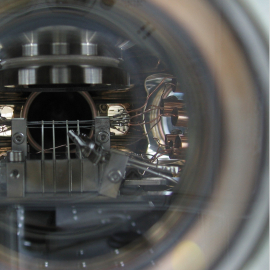 In the Plasma Laboratory we study processes in plasmas subjected to high-energy deposition: conversion of electric energy to heat and radiation, turbulence, fast penetration of magnetic fields into plasmas, and plasma rotation. For diagnosing the plasma we develop fast, high-resolution spectroscopy of radiation in the visible, U.V., vacuum UV, and x-ray regions, combined with atomic kinetics and line-shape computations. We have close collaboration with major universities and institutions in the US and Europe.

Physics today studies the hottest and the densest matter in the Universe that is produced in the collisions of relativistic heavy ions at the colliders. These tiny ‘Big Bangs’ are the tool to test the prediction power of Quantum Chromodynamics and widen our knowledge about the nature of the strong force interaction. 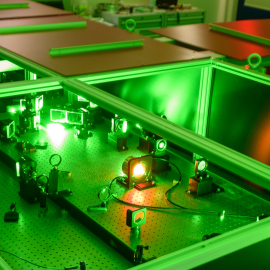 At the smallest distances (highest energies) explored so far, Nature is described by quantum field theory: a unified framework combining special relativity and quantum mechanics. This  framework explains all of the known particles of matter as excitations of quantum fields. We study questions at the forefront of this theory, including: how does general relativity (the theory of gravity) fit into quantum mechanics? How can we understand the dynamics of quantum field theory across different scales and systems? What are the fundamental parameters of Nature? How can we understand different patterns in these parameters, and can they provide clues for an even more fundamental theory? Our different groups address questions in mathematical physics, where progress often relies on pure formal reasoning; as well as phenomenological questions anchored in accelerator data [from the Large Hadron Collider (LHC) and other terrestrial experiments] and in cosmological and astrophysical data. Our research lies at the heart of all other areas of physics, and we interact and collaborate with other groups in experimental particle physics, astrophysics, and cosmology; condensed matter physics; and mathematics. 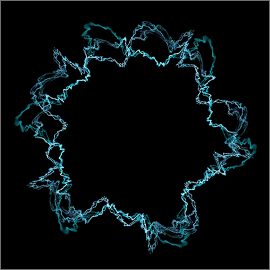 We explore the very basic elements of our universe, looking at the ways these fundamental building blocks interact with each other at the highest energies and largest intensities available terrestrially. Our teams are at the forefront of searches for evidence of new physics, driven by the most fundamental questions science faces. The high-energy, dark-matter and heavy-ion research groups have an excellent worldwide reputation in detector physics and in advanced data analysis. We take leading roles in both small- and large-scale experiments like ATLAS, XENON, LUXE, sPHENIX, and more. In parallel, we are looking at the far horizon of the next generation of collider experiments and dark-matter experiments for which we develop new detector technologies (in our five dedicated labs) as well as new, cutting-edge data analysis algorithms including the development of novel deep-learning techniques. 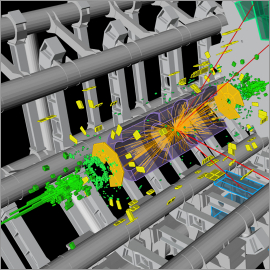