Latin American Committee
for the Weizmann Institute of Science 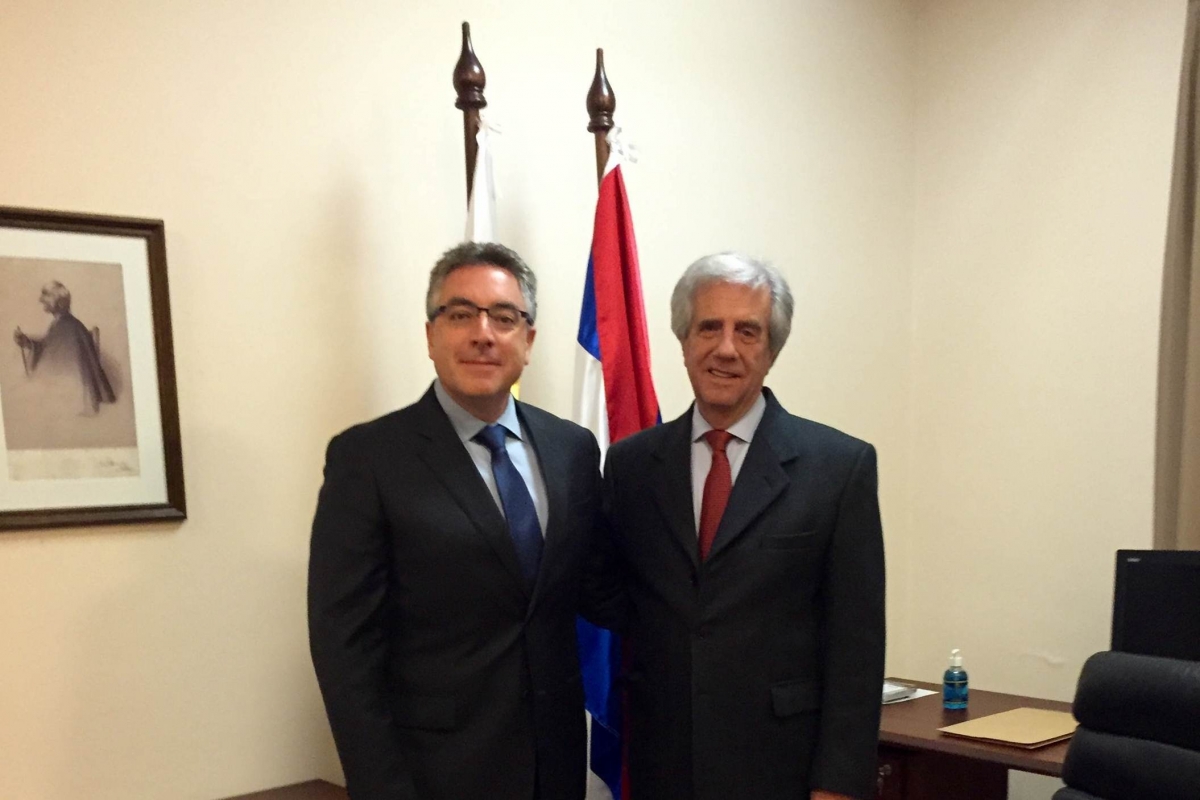 Dr. Tabaré Vázquez, President of Uruguay, at right with Dany Schmit, CEO of the Latin American Committee, at the Presidential House in Uruguay, August 2015

associations of friends in latin america

Learn more about the Brazilian Friends: 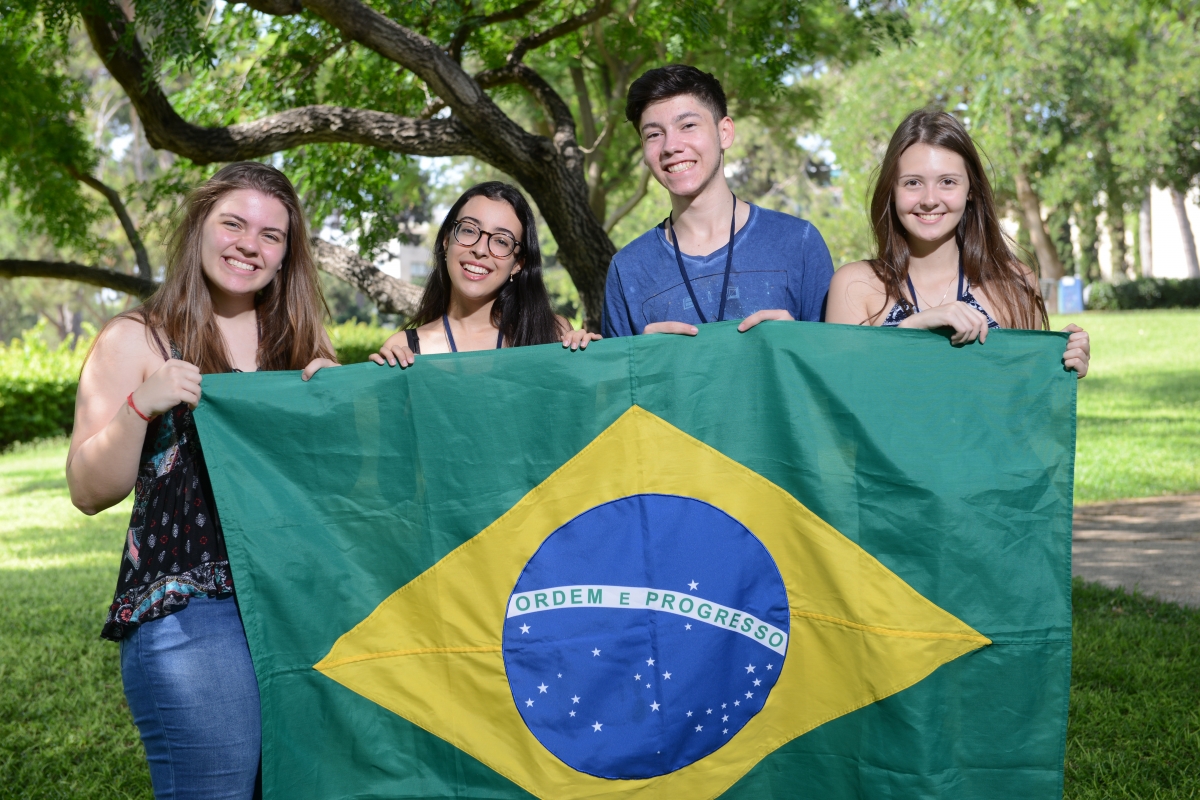 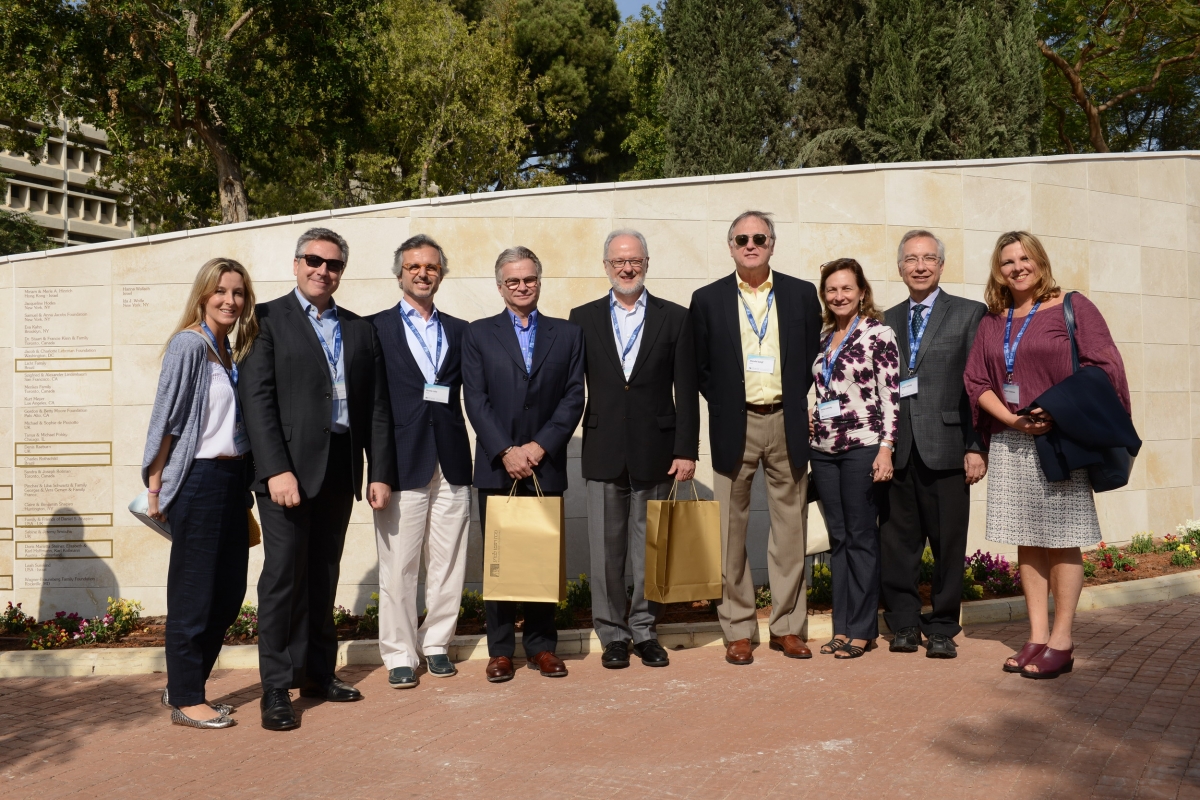 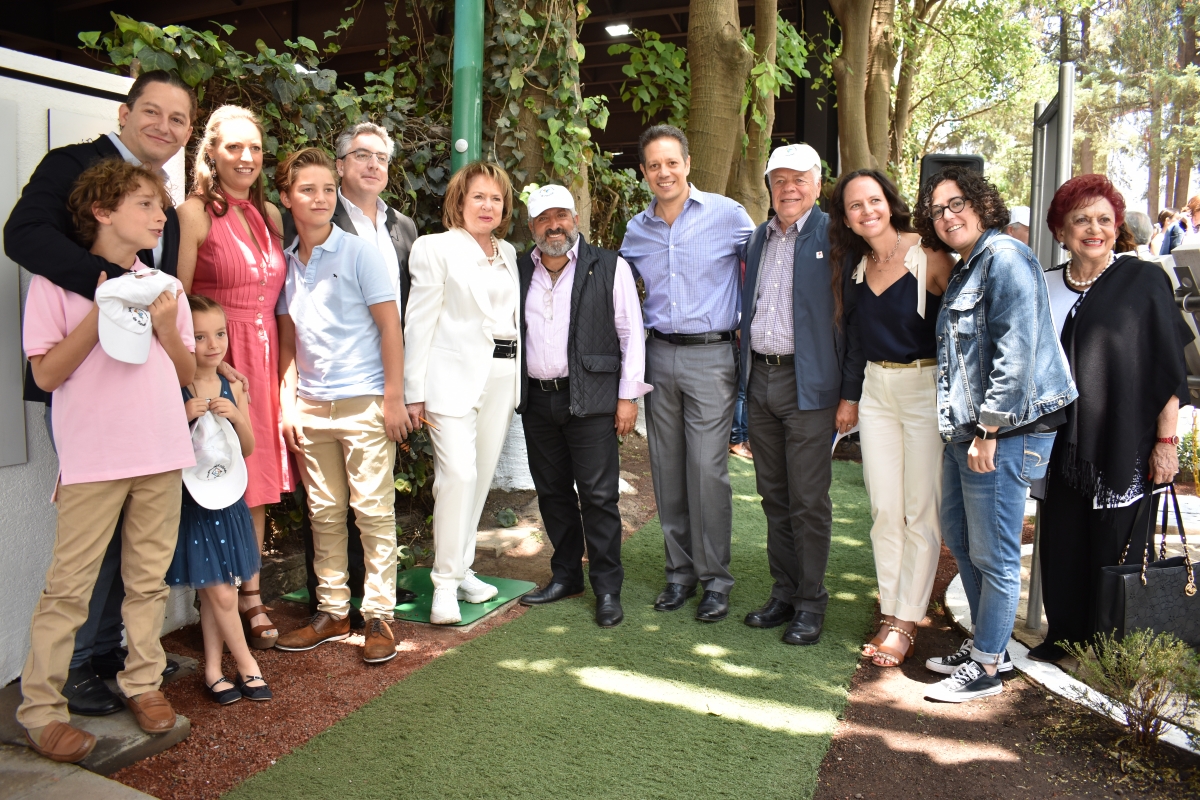 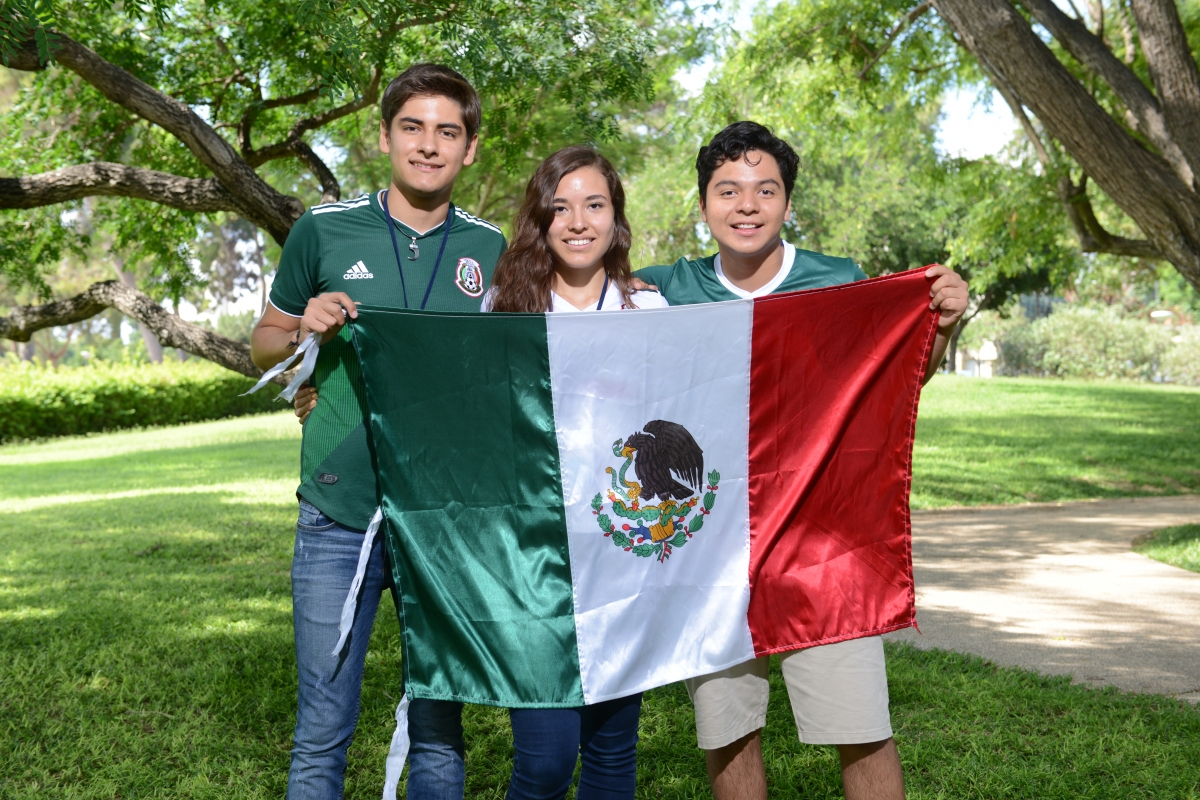 The newly reopened Association of Friends of the Weizmann Institute of Science in Argentina is a network of dedicated volunteers who share a common vision with the Institute in advancing science for the benefit of humanity. The Argentinian Friends engages in various activities to strengthen the connections between Israel and Argentina through science and technology, such as promoting students exchanges and scientific connections. 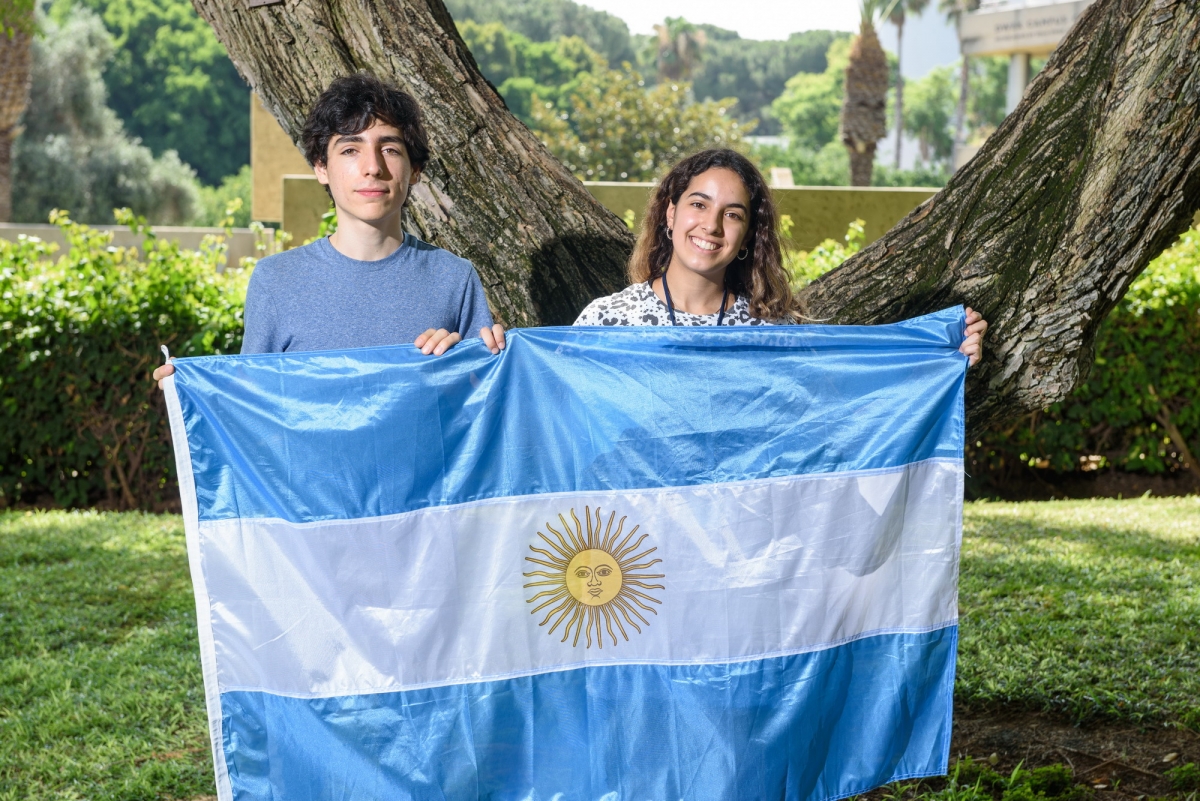 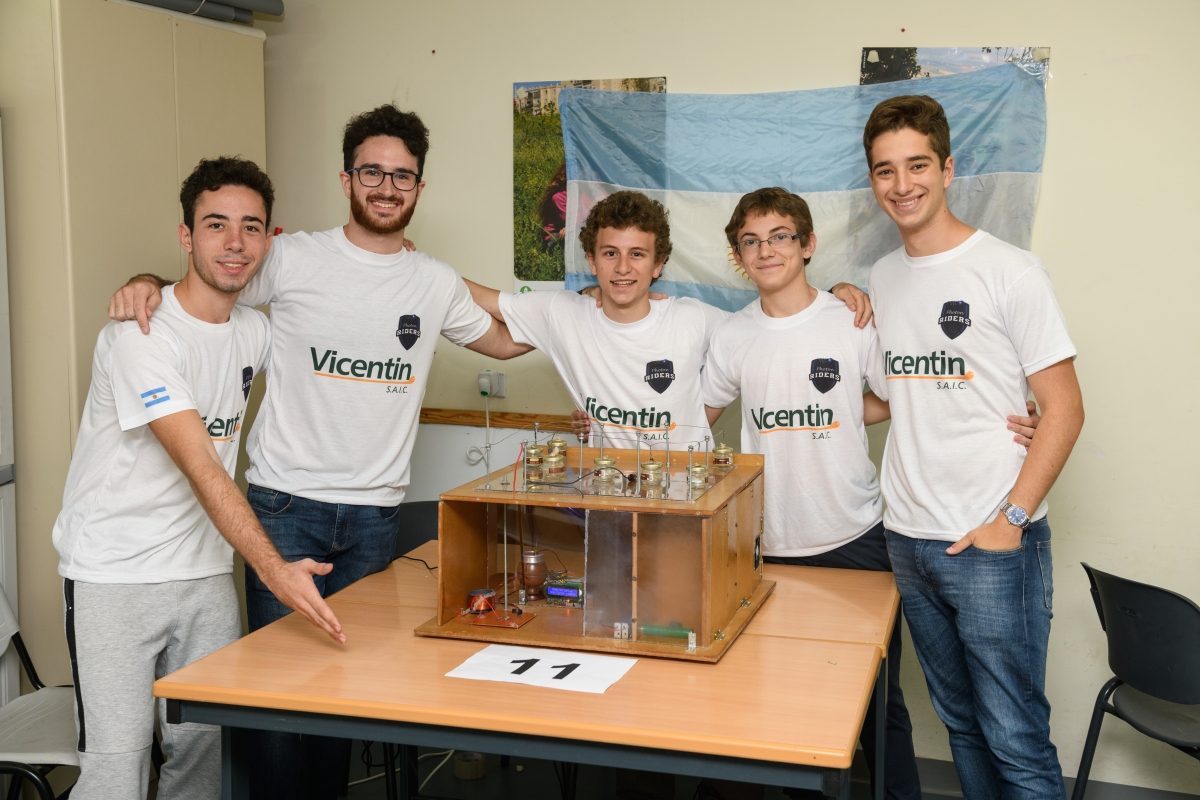 Argentinean students at the Shalhevet Freier “Safe-Cracking” International Physics Tournament on the Weizmann campus, in 2019. 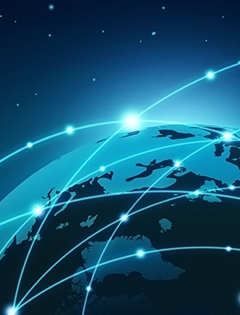